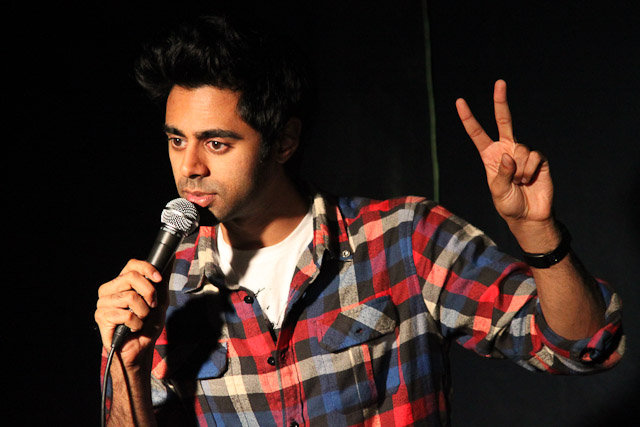 Hasan Minhaj is a comedian and actor in Los Angeles. He is the host of MTV’s Thursday night talk show ‘Failosophy‘ and stars in the latest season of ‘Arrested Development‘ on Netflix. His viral web series ‘The Truth with Hasan Minhaj’ has been featured in countless publications including the Huffington Post, LA Times, Gawker, Best Week Ever, Perez Hilton, and US Weekly. He was a series regular on MTV’s improv comedy show ‘Disaster Date’, played the role of ‘Seth’ on ABC Family’s ‘State of Georgia’, and has been a panelist on E!’s ‘Chelsea Lately’. He still feels uncomfortable writing biographies about himself in the third person.