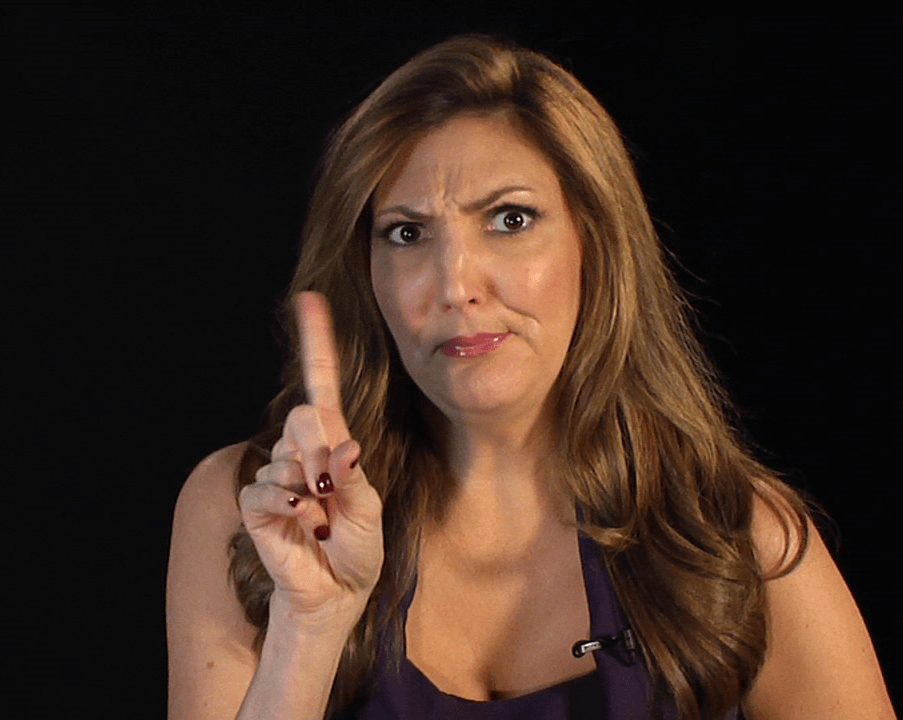 Besides performing stand up comedy, Heather McDonald is a full-time writer and story producer on the E! Channel’s top rated show –  Chelsea Lately. Heather can be seen weekly on Chelsea Lately either on the roundtable or performing in the comedy sketches where she has impersonated such celebrities as Drew Barrymore, Celine Dion, The  Kardashians, Amy Winehouse, Marlee Matlin, Miley Cyrus, Jen Aniston,  Sarah Palin, Renee Zellweger, The Octomom, Ali Lohan, Cher, Lauren Conrad, Geri Jewell and various Real Housewives. She co-wrote White Chicks with the Wayans brothers’ and had a supporting role in the movie.  She was also in The Wayans brothers’ and Paramount pictures “Dance Flick” in May 2009.  She was a series regular and writer onMTV’s Lyricist Lounge.  Heather has been a guest star on the hit television shows Frasier, Malcolm in the Middle, Reno 911, Drake and Josh, Quintuplets and Watching Ellie. She has been writing for Us Weekly’s “Fashion Police” for 8 years.

Heather headlines comedy clubs and has also opened for Chelsea Handler in sold out performances around the country.  These 3000-5000 seat theaters have included Carnegie Hall, The Borgota in Atlantic City, The Pearl in the Palms Casino, The Fillmore in Miami, The DAR in Washington DC and The Fox Theatre in Atlanta to name just a few.

Heather was a member of The Groundlings Theater where she performed in the Sunday Company for two years.  She is a graduate of the University of Southern California. Heather has been married to her husband Peter for 10 years and they have 3 children.  They reside in the San Fernando Valley next door to her parents just in case they run out of milk, Chardonnay or need one of her dad’s Vicodin.