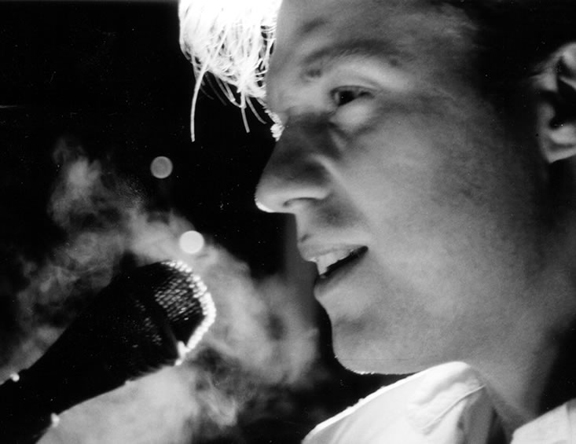 Henry Phillips  has been seen and heard performing his twisted songs and stories on ‘Comedy Central Presents’, ABC’s ’Jimmy Kimmel Live’, and such nationally syndicated radio shows as ‘Bob and Tom’ and ‘The Dr. Demento Show’, among many others. His critically acclaimed CDs, fusing mellow folk-rock ballads with psychopathic lyrics have earned him mention in Billboard magazine’s ’Critic’s Choice’, as well as acclaim from such notable artists as Moby, who refers to Phillips’ songs as “disconcertingly funny”. He has also written songs for 2 award winning musicals, “Blake: the Musical” and “Chips”, and his semi-biographical comedy film “Punching the Clown” received the Audience award at Slamdance film festival ’09, and is currently available on Netflix and iTunes.