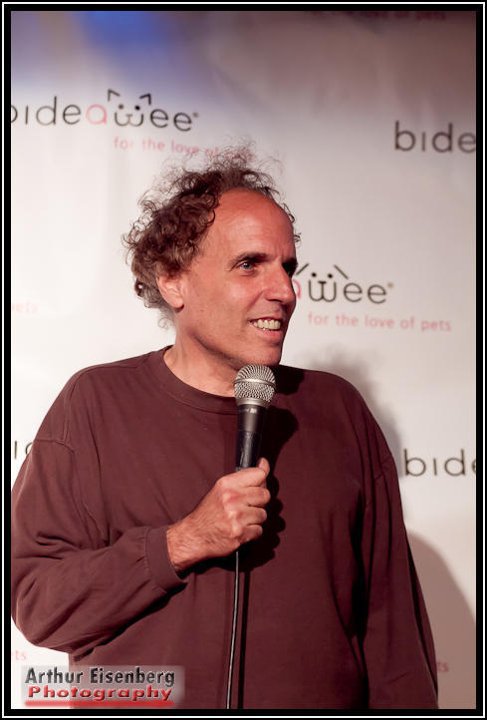 Howard Feller is a stand-up comic/actor who has been performing stand-up comedy since the comedy boom of the early 80s and has since become a comic legend. In the 90s, Howard Feller was a regular on the Jon Stewart MTV show and he has appeared as a character actor on Law and Order and 30 Rock.