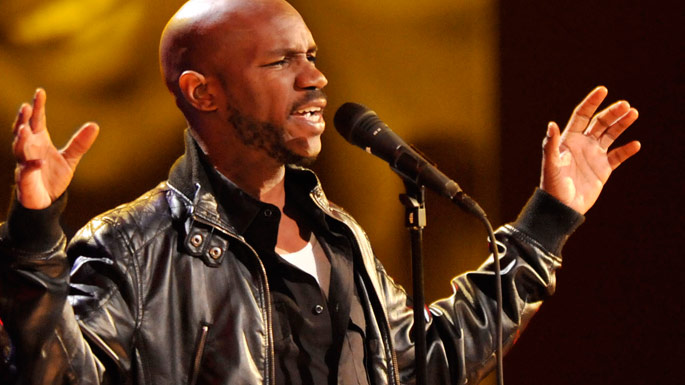 Ian Edwards was born in England and has lived in Jamaica, New York, and California. When he was 21, he stopped working the drive thru at Burger King to try his hand at comedy. Since then he’s appeared on Def Comedy Jam (twice) and Show Time at the Apollo. He’s written for Saturday Day Night Live, the Lyricist Lounge show on MTV, The Boondocks for the Cartoon Network, etc, and is currently a cast member of the fifth season of Punk’d on MTV.