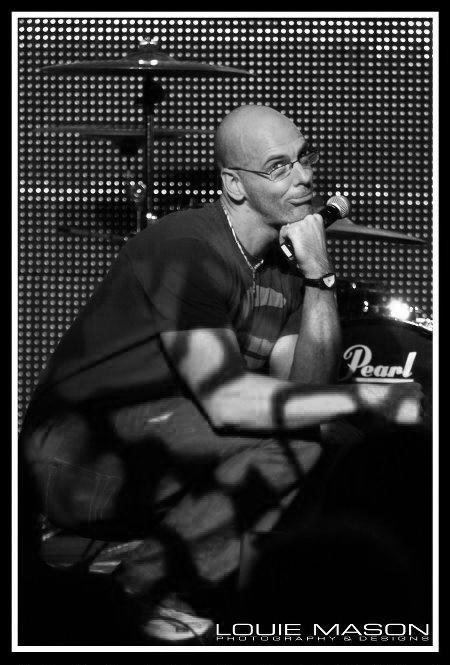 Ian can be summed up in one word goof ball, this 6′ 6″ comedian has the looks of a prison guard but with his lengthy frame and silly demeanor, he’s more like a new born giraffe. He will be the first to tell you he cant tell a joke to save his life, but his amazing ability to tell stories from life experiences come alive on stage using everything he has to make you laugh till it hurts. This Canadian born comic will have you rolling on the floor as he does what ever it takes to make that happen. See what happens when bad decisions mixed with beer land Ian up at a military base wearing nothing but his underwear. You’ve seen Ian in the Movie National Lampoon’s Robodoc, heard him on The Chatter with Robin Quivers, and he’s a part of Comics On Duty entertaining the troops.