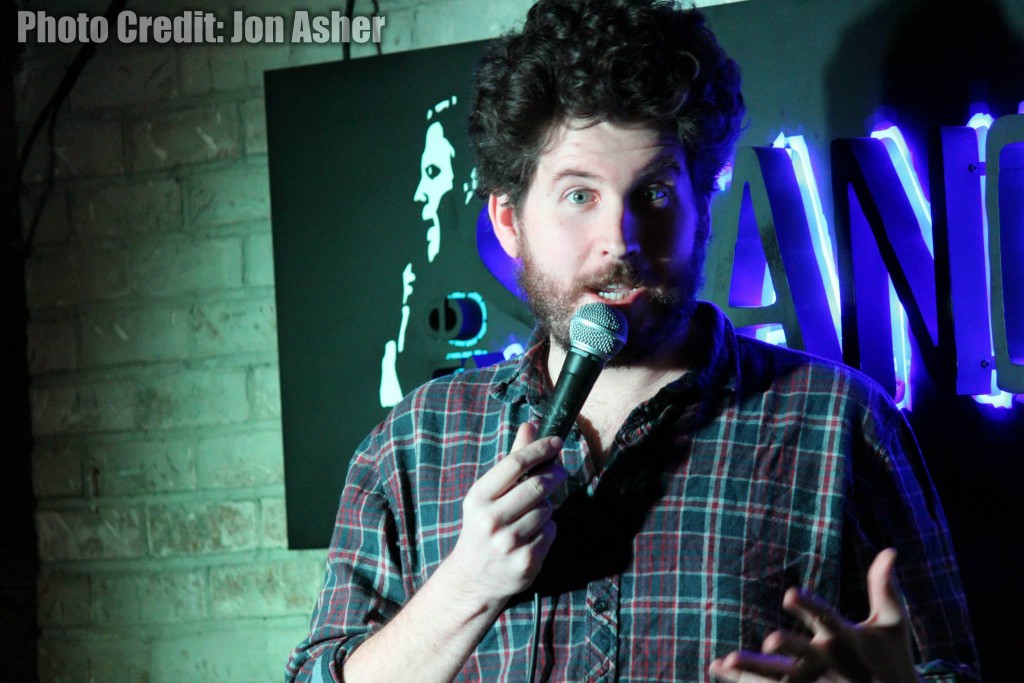 J.F. Harris is a New York City based stand up comic & writer. The Chicago Tribune recently named him one of the “Comics to see before they are famous.” He has preformed in The New York Comedy Festival, Del Close Marathon & The Great Canadian Laugh Off. He has been heard on Comical Radio and seen on MId-Evenings With Jay MIller, where he also wrote for two seasons. J.F. has also been featured in Time Out NY Magazine and has contributed to KONG Magazine.