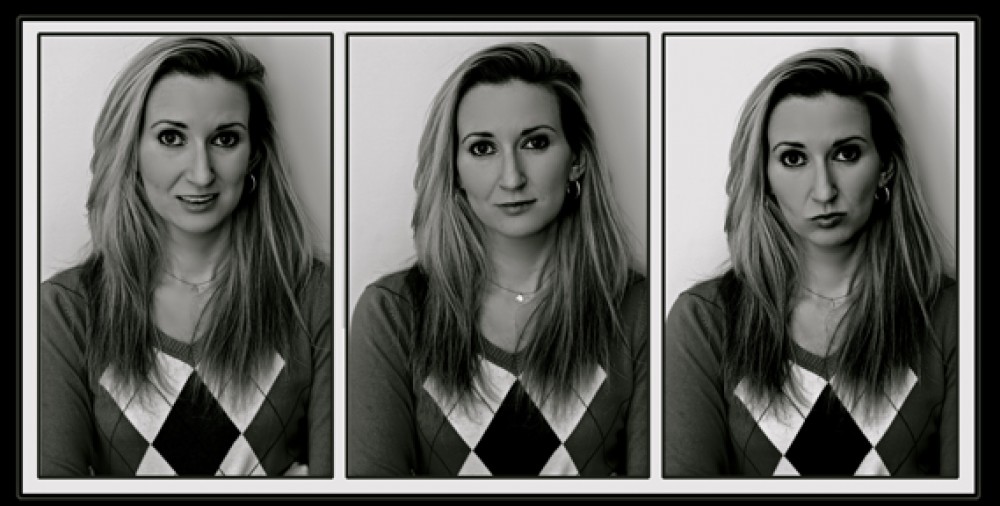 Jahnavi Goldstein is a comedian, writer and attorney. Growing up in a small, mainly Mormon town of Sherwood, OR, Jahnavi stuck out with her Hare Krishna parents and Jewish last name. Rebelling against her hippie roots, Jahnavi got all corporate, somewhat Republican and $170k deep in law school debt before losing her mind and finding comedy and herself. In retrospect, the Tammy Faye Baker satire Jahnavi performed on public access cable in the 8th grade (entitled “Thank the Lord for My Cosmetics”) should have been a clue that Jahnavi was destined to spend a lot of time alone in bars, entertaining strangers.

Jahnavi is a regular in the Los Angeles comedy scene and has also performed extensively in London, New York and Florida. She was a guest performer at the 2011 Edinburgh Fringe Festival and was so moved by the experience that she started her own collection of “fun-size inflatable sheep sex toys” from the Scottish bathroom vending machines there. Some of Jahnavi’s favorite venues she’s performed at include The Brea Improv, Flappers Comedy Club and The Moth (LA), The Comedy Café and Up The Creek (London), Gotham (NY), youth hostels, and of course shitty pizza joints.

Jahnavi did NOT go to Law School because of the movie “Legally Blonde” – in fact, it was the movie “Secretary” that did it. Jahnavi graduated from Loyola Law School and passed the California Bar Exam in 2006. Her expensive mahogany framed diplomas are proudly displayed under her bed. Inspired by juggling comedy with practicing law, Jahnavi co-created, wrote, directed and starred in a comedy web series entitled “Lawyers The Web Series,” (www.lawyersthewebseries.com) which she really hopes someone other than the NSA watches.