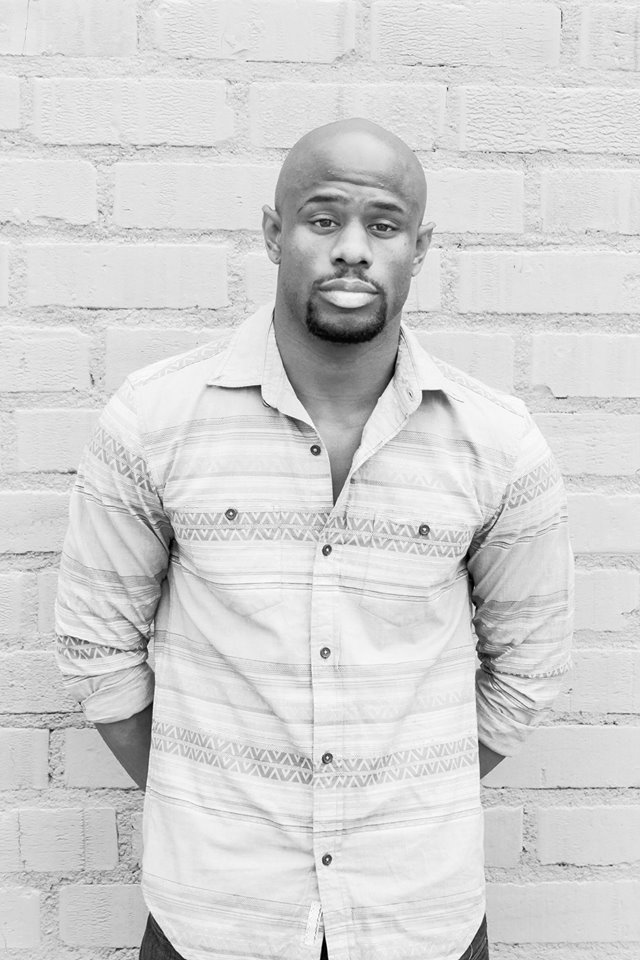 Jamar Neighbors is a stand up comedian from Los Angeles, Ca. He’s been doing stand up comedy for 8 years and improv for 9. He graduated from Pasadena City College with an AA degree. He then went to Cal State University Dominguez Hills where almost majored in theatre until he decided to call it quits and pursue stand up full time. Since then he’s written for Adult Swim’s Loiter Squad and few other presentation pilots. He’s also appeared on Comedy Central’s Tosh.O . With his unique, raw, and colorful perspective, Jamar continues to hone his stand up regularly in various clubs around the country. A club favorite!