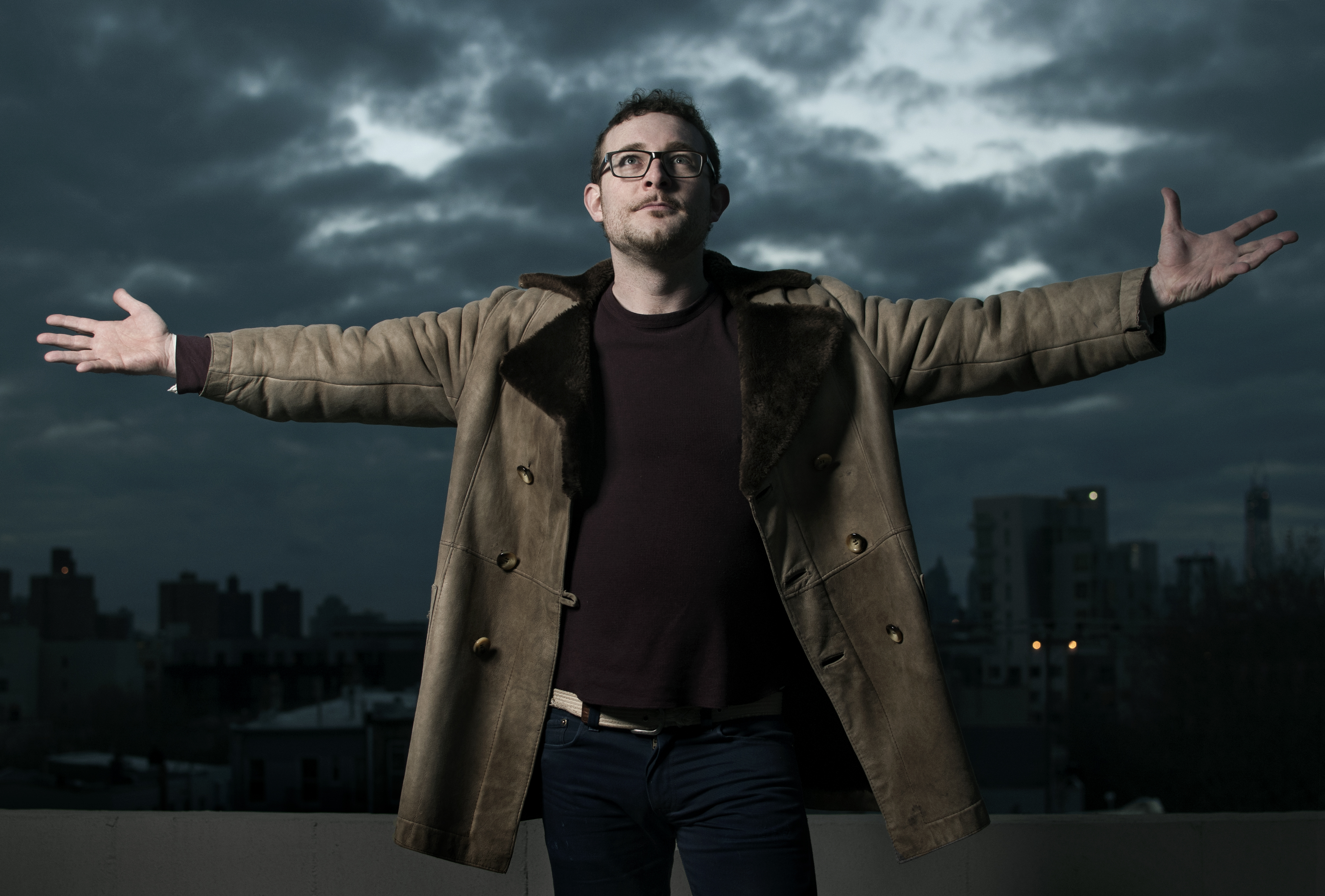 James Adomian is a daredevil dancing queen — but don’t you know deep down he’s just a kitten? James was a finalist on the 2010 season of Last Comic Standing, and his debut standup album Low Hangin’ Fruit is now available on Earwolf. James’ many insane characters appear as celebrated guests all over the podcast-o-sphere. He is a staple on IFC’s Comedy Bang! Bang! and guest stars on the new season of Children’s Hospital on Adult Swim. Catch James live performing standup and characters across the globe at festivals, comedy clubs, gay bars, rooftop parties and radical political events.