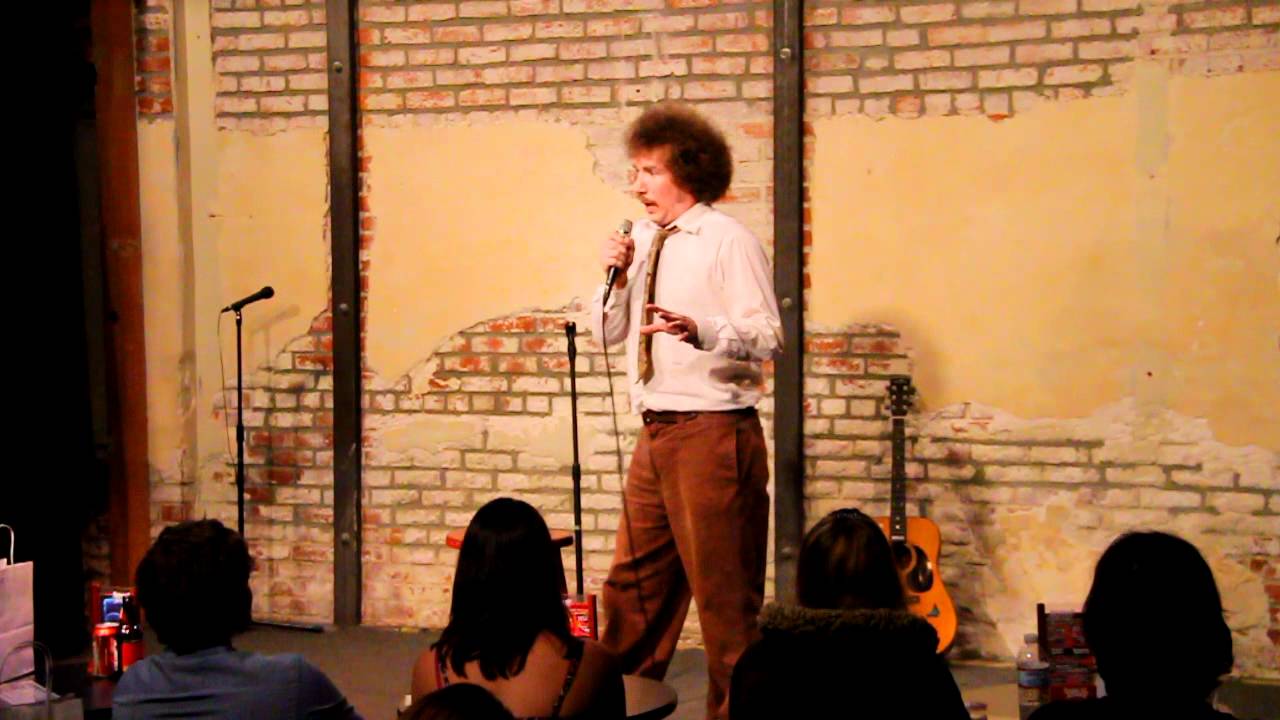 James Heaney first trained as an improviser studying at Chicago’s Second city in the late 1990’s. Several years later, while studying theater at Colombia College, James was given the opportunity to assistant teach the Improv 101 class taught by Brian Posen. In this same period of time, James joined Low Sodium Entertainment. LSE was an improv company directed by Aaron Habor that performed sold out, late night Wrigleyville shows, and several touring shows. In 2002 James moved to Los Angeles to begin his own Improv troupe, The Original Understudies, of which he directed and performed with for five years in the West Los Angeles area. James first began studying at the Westside when it was still the Eclectic, with teachers such as Jeff Michalski. He continued to study at after Mission Improvable took ownership of comedy west of the 405. His studies would bring him together with his most influential teachers such as Annie Hoff, Mike Betette, and Lloyd Ahlquist. James has refined his improv skills with the guidance of Lloyd, who coaches the WCT house Team James is currently on, Team X. James is very proud of this enormously talented team that has earned him the opportunity to perform in festivals as far north as Seattle, and south as Austin.