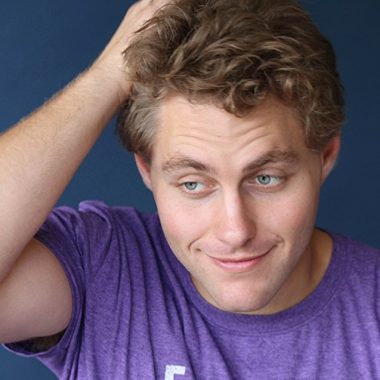 Jared Sandler is an internationally touring comedian based out of New York and Los Angeles. Sandler’s background includes acting, improv and sketch comedy and he’s brought those skills into his stand up, performing in comedy clubs, theaters and arenas. Sandler is a regular at Comic Strip Live and has been seen opening for Adam Sandler, David Spade, Rob Schneider, and Nick Swardson. Additionally, he has extensive experience hosting at venues, such as The Laugh Factory in Las Vegas and Hollywood, as well as Eastville Comedy Club in New York City. Sandler has acted in more than twenty feature films including “The Week Of,” “Sandy Wexler” and “Grown Ups 2.” He’s also acted in five television shows including “Kevin Can Wait” and “Shameless.”