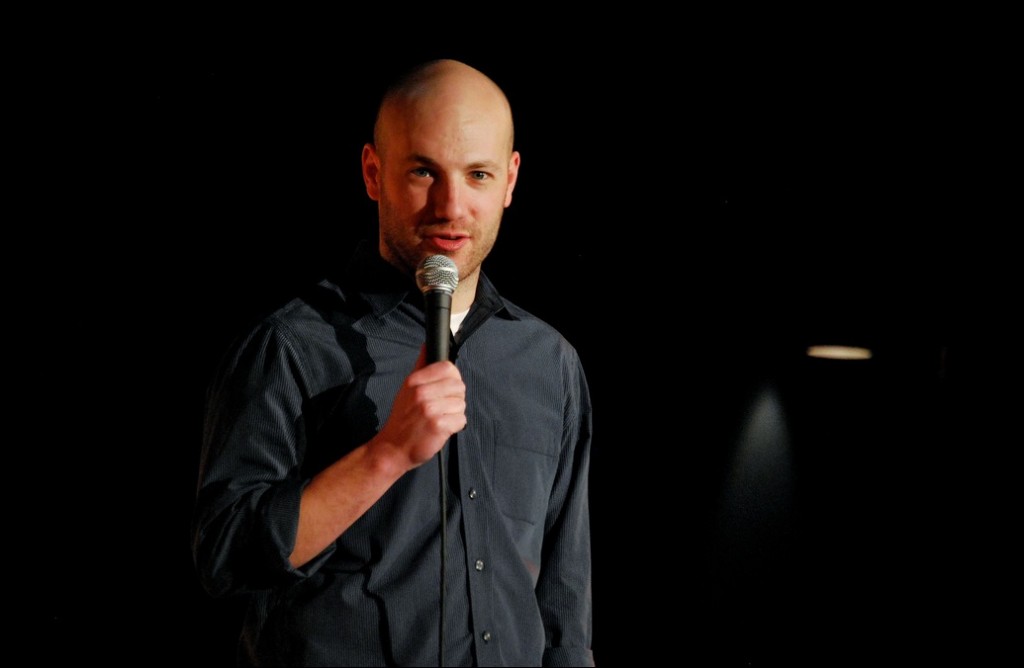 Jason Kanter is one of those guys you hate to love and love to hate. With biting sarcasm and razor-sharp wit, Jason is one of the best writers of cutting, irrepressible humor. He has a smile and demeanor that makes even his darkest material fun and palatable. Jason has been featured on The Artie Lange Show on DirecTV and syndicated nationally on the radio. He has also made regular appearances on Red Eye with Greg Gutfeld on Fox News. He is a fixture in comedy clubs in New York City and around the nation.