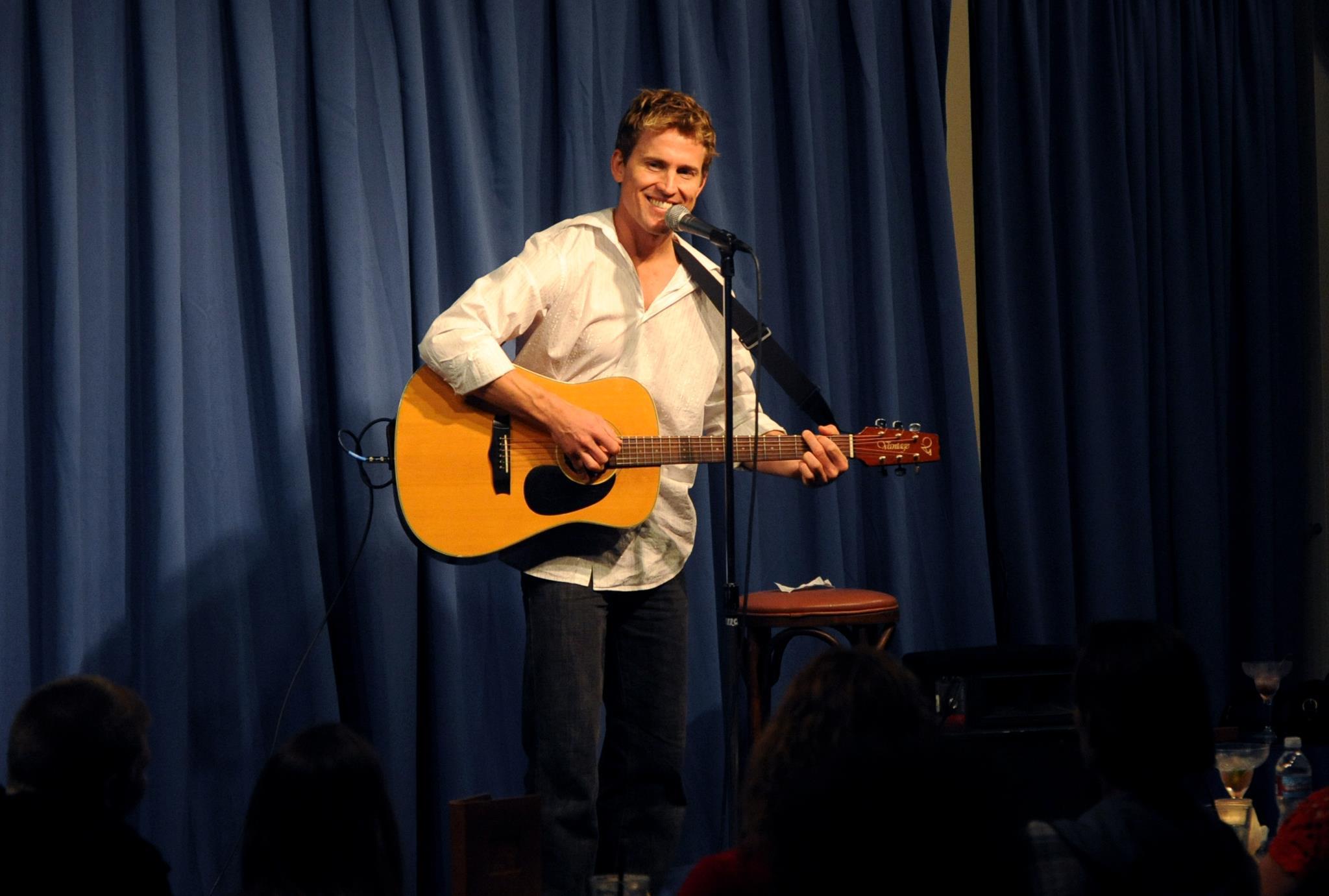 Jason’s one-liners appear in numerous books and are published regularly by Reader’s Digest.

Jason syndicates his cartoon Snapshots to millions of readers in print, Internet, and mobile media.

His humor blog, So It Goes, has run in over 50 publications, including The Denver Post, AZ Central, and Toastmasters.