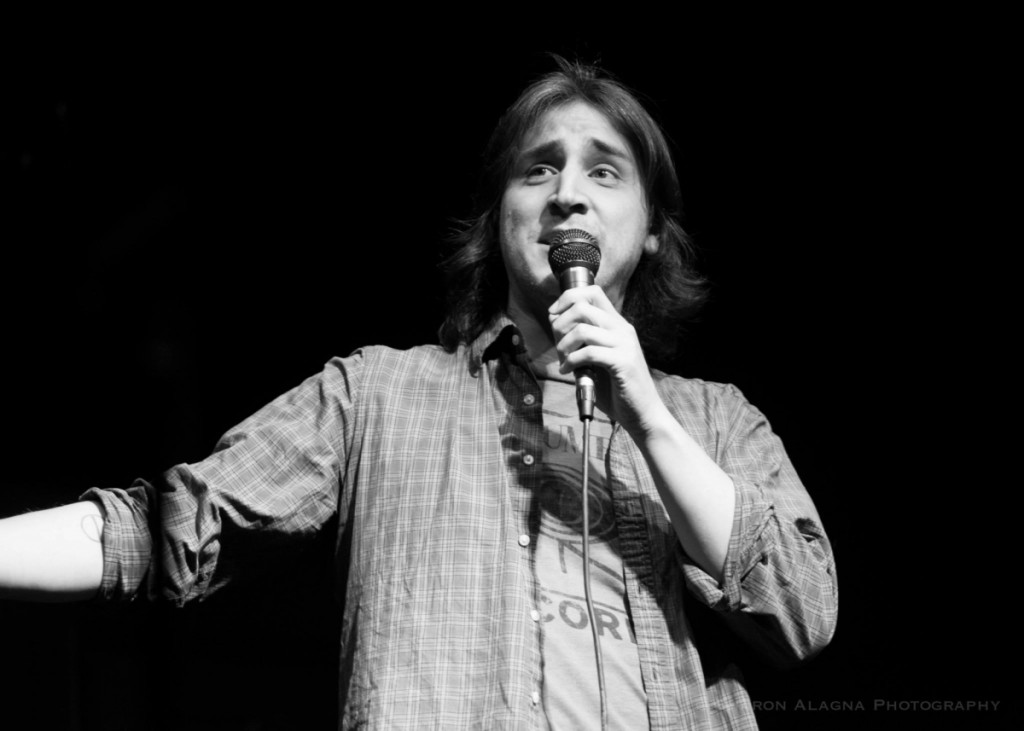 Jason Saenz is Virginia born, Brooklyn based comedian whose was recently featured as a New Face at the Just For Laughs Festival in Montreal.

His web series, King Temp, was a finalist at the New York Television Festival and he co-hosts a video game podcast Unlimited Lives!,which can be heard on Cave Comedy Radio.