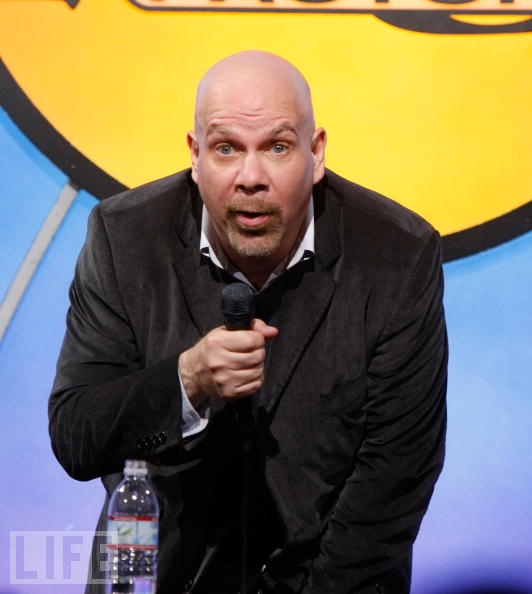 When you think one of the most prolific character actors, who’s also an outrageous openly gay stand-up comedian, one name comes to mind…. Jason Stuart.  Stuart has been making people laugh out loud with hishysterical performances all over the country since coming out in 1993. He has accomplished what few other gay comics have ever achieved: brutal honesty with humor in a world that’s not always kind.  Not only is Stuart an all-out crowd pleaser, but he transcends the boundaries of race, gender and sexual orientation with his edgy comedic style. Stuart’s material about his experiences as a single Jewish gay man living in Hollywood is original, cutting edge and just plain funny!

Stuart has performed at all of the top comedy clubs & comedy festivals and hundreds of gay events & prides, colleges & universities, and even on Broadway.  Since Stuart makes such a strong connection with his audience, he is in high demand by corporate programs with his lecture, Coming Out In Hollywood, on being openly gay in the workplace.  He’s appeared on Night Stand-Up & Wisecrack. In addition to his own hour stand up special Jason Stuart: Making It To The Middle and his comedy CD, Jason Stuart: Gay Comedy Without A Dress.

Although his semi-celebrity came via stand-up, Stuart is also well-known for his work as an actor playing gay & straight roles on over forty popular television shows as Entourage, The Closer, Its Always Sunny In Philadelphia, Everybody Hates Chris, House, Will & Grace, George Lopez, My Wife and Kids, Charmed and the Lifetime’s Home Invasion.

As a character actor, filmmakers say his talent is a cross between the depth ofPhilip Seymour Hoffman, the comedy timing of John Ritter and the quirkiness of Steve Buscemi.  He has worked with heavy hitters George Clooney, Faye Dunaway, Angelina Jolie, Damon Wayans, Drew Carey, George Lopez, David Spade and even Arnold Schwarzenegger. Stuart was featured in the comedy hit A Day Without a Mexican, Puff Puff Pass, and the HBO award winning drama Gia.  Among the big studio pictures he appeared inKindergarten Cop and Vegas Vacation are favorites among TV fans.

Stuart has become a major player in the independent film world after being nominated for a Glitter Award for best supporting actor in Coffee Date. He was just completed in the drama LOVE IS STRANGE from Ira Sachs (Keep The the Lights On). He will act with the awarding winning cast, including Marisa Tomei, John Lithgow,Alfred Molina and Cheyenne Jackson. He will play the man who marries the longtime couple of Lithgow & Molina’s characters. Also from producer James Franco, HOLY LAND, playing a “hoarder”. Proving that he is more than just an actor and comedian, Stuart also produced and starred in his own totally improvised independent film 10 Attitudes. This award winning romantic comedy proved to be a huge success both in the U.S. and abroad.  He has acted in an array of roles in the last few years. Recently in a remake ofEdgar Allan Poe’s horror film, The Pit & the Pendulum where he plays the villain “Father Divay”, the thriller The Guest House (Playing a straight man),Bear City 2 starring Kathy Najimy, K11 starring Goran Visnjic and POSEYstarring Sally Kirkland & Ray Wise.

Stuart uses his talents as an openly gay actor and comedian to support the community by performing at countless benefits for issues from AIDS to the homeless. After recognizing the lack of support in Hollywood for his LGBT brothers and sisters, Jason co-founded The SAG-AFTRA LGBT Committee. Since 2006, Jason has been its national co-chair. He says, ”When you’re out, it supports all gay actors”. The SAG/AFTRA Committee is conducting a survey with The Williams Institute at UCLA on openly gay actors in film & television. This is a groundbreaking study, the first of its kind in the world.  The results will be released announced at the Sept. 26-29 at the SAG-AFTRA convention.

For 6 year he produced and performed in the LIFEWORKS mentoring program. This gave him the impudence to create his latest project. The web seriesMENTOR with Alexandra Paul (Baywatch) and his mentee actor & comedian 25 year old actor/comic Paul Elia.

And lastly, currently he host’s a chat show on TradioV.com, Absolutely Jason Stuart.

His groundbreaking stand up comedy and his versatility as an actor make his career an amazing ride.