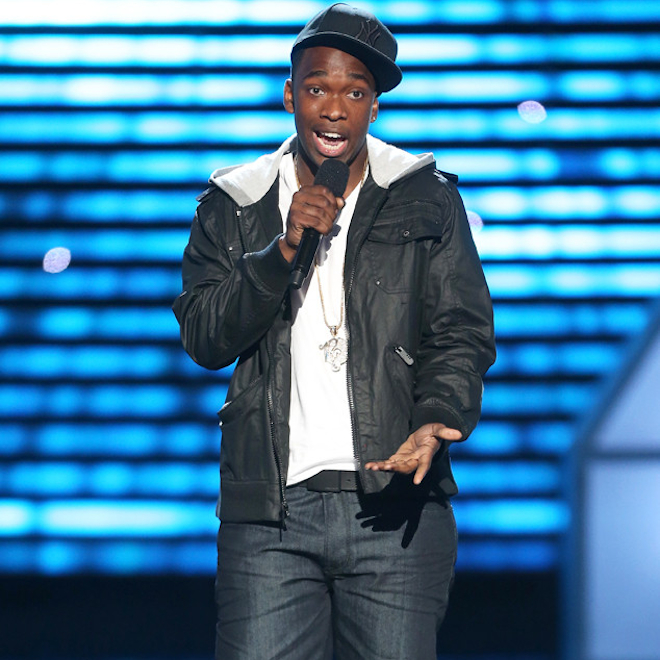 Jay Pharoah is returning to Studio 8H for his fourth season. Pharoah is best known for his wide array of uncanny celebrity impressions including President Barack Obama, Will Smith, Denzel Washington, Stephen A. Smith and Kanye West, as well as for his recurring character of school principal Daniel Frye.Pharoah developed his comedy skills at a young age, training in local comedy clubs. He went on to tour in the U.K., the U.S. and Montreal.

Pharoah will next star alongside Kevin Hart and Ice Cube in “Ride Along,” with Bryan Cranston and Anna Kendrick in “Get a Job,” with Chris Rock in “Finally Famous,” and in “Intramural.” His past feature film credits include “Lola Versus.” Pharoah’s Kanye West parody, “I Am A Dog,” was featured on Above Average and became an instant viral video reaching over a million views within the first week.