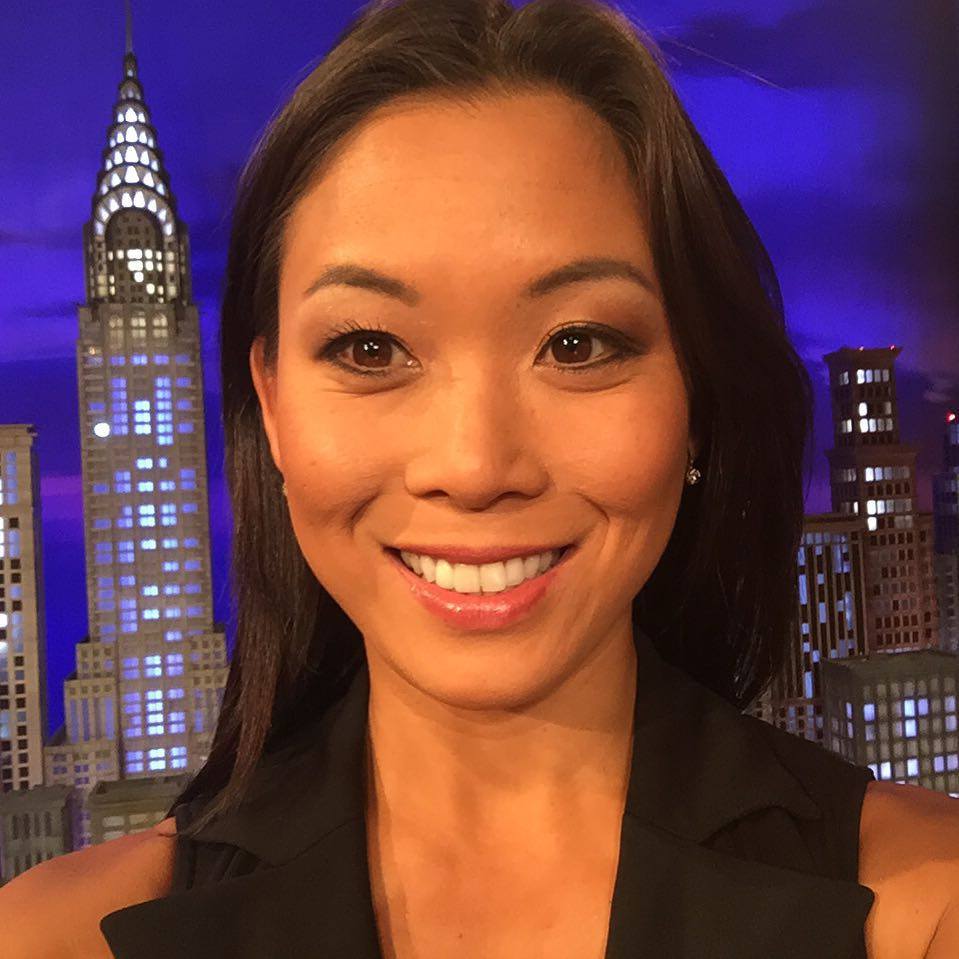 As an actress and model, Jeanette Eng has appeared on national commercials for Web.com and national print campaigns for Target, Verizon, and Rockefeller Center. As a host, she has hosted red carpet premieres to Discovery Channel documentaries. As a comedian, Jeanette has placed 2nd in the Manhattan Monologue Slam and elicited laughs at Comic Strip Live. Her work has taken her everywhere from the Philippines to Iceland.

Jeanette holds a Bachelors in Journalism from Rutgers University. Thinking back, Jeanette credits her start to hosting man-on-the-street interviews for her church at the time: the Journey Church. That led a series of opportunities that led to her eventually securing agency representation and beginning her career in entertainment.

Jeanette also has a foot in the fitness field, teaching spin and bootcamp classes at several renown Manhattan gyms. She has been teaching for 8 years, many times attracting attendance beyond capacity. Her style of teaching is a tough routine delivered with comic relief and encouragement to ease the sting. This has also resulted in collaborations with SHAPE Magazine Online and the New York Health and Racquet Club.

Jeanette saw another intersection in her life, between faith and acting, in founding non-profit group Actors InC. Actors In Christ is an organization with the mission to “foster faith, fellowship, and excellence in the acting community.” They have been running free acting workshops in NYC for 5 years, attracting renown directors, actors, & projects into their community. They have touched many lives, Christian and non, spiritually and professionally, through their work.

When Jeanette is not doing something from the above, she is usually brainstorming up the next bright idea for herself!