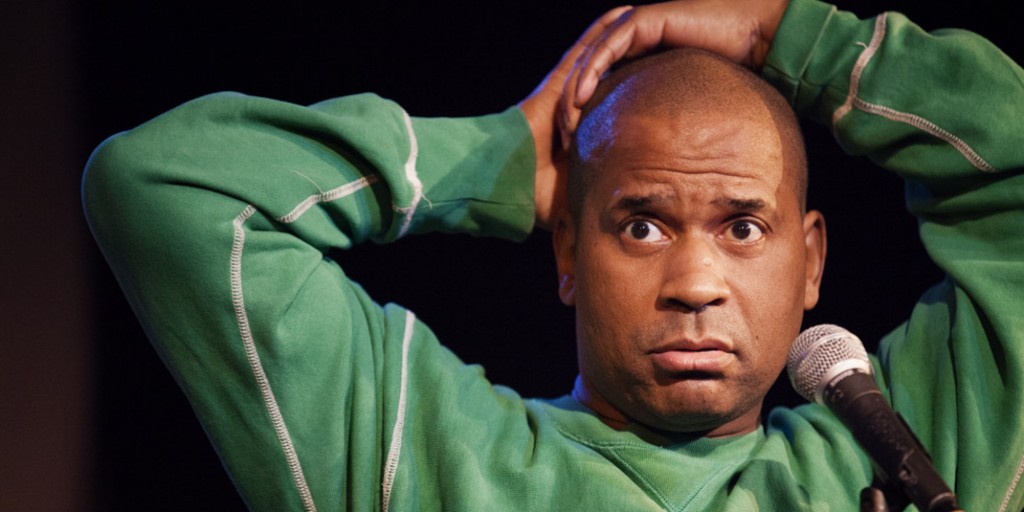 Having garnered considerable acclaim in the ’90s before taking a 12-year hiatus from standup, Comedy as a Second Language at Kabin is one of many rooms Joseph has frequented since his return two and a half years ago.

A formidable actor in his own right, Jeffrey Joseph has made appearances on The Sopranos, Law & Order and NYPD Blue, in addition to stand-up sets on The Tonight Show with Jay Leno and Comedy Central. The years he spent studying theater have certainly informed his comedy, in that the personas he embodies live and breathe with vivid immediacy. His indulgence in these identities is keenly tempered with out-of-character moments, where he chronicles teaching playwriting to incarcerated youth, or how his parents’ sending him to boarding school in England “completely fucked up my ghetto.” While character-driven humor runs the risk of alienating the audience by delving too deeply into the fictional, Joseph artfully balances the latter with tangible recounting of his experience.

Hannibal Buress says, “Jeffrey Joseph is a super funny dude. He hung around a few Knitting Factory shows and I just thought he was friends with some comedians. I didn’t know he had been in the game that long. I put him on the show knowing that he would have the chops to have a good set, but it wasn’t just good — it was amazing.”