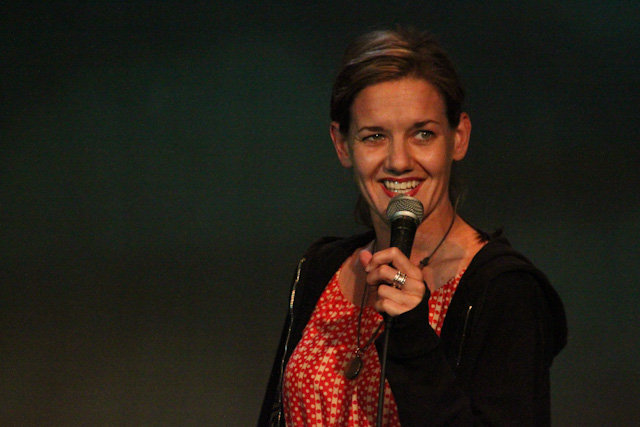 Jennifer Murphy has been doing stand up comedy Los Angeles after beginning her Stand Up career in New York at a workshop with Colin Quinn. She has also studied Improv and Sketch Comedy with Second City Training Center. Since moving to L.A. she has performed on all the major club stages of the Hollywood Improv, The Comedy Store, and Laugh Factory. She has been seen in a National Febreeze ad, and in 2008 and 2010 appeared as a contestant on Last Comic Standing on NBC. You may have also seen her on Comics Unleashed with Byron Allen on ABC, or the half hour special “This Is Why You´re Still Single” on TLC. She recently became a client of New Wave Entertainment!  Buy Jennifer Murphy comedy tickets at Best Comedy Tickets