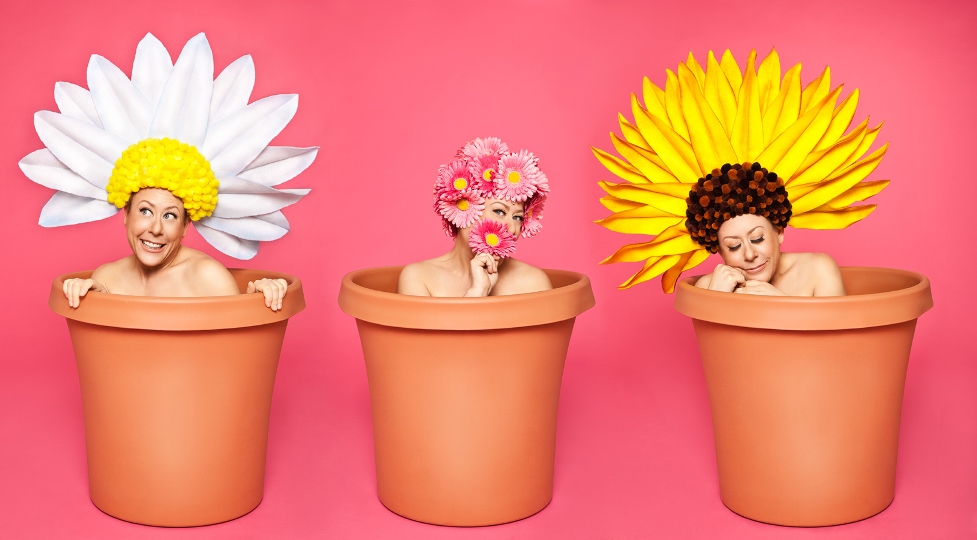 Update! I’m writing a book. It’s a gift humor book. I’m almost finished. I can’t wait for you to read it! I am doing tons of shows, working my ass off and trying to take a quick nap once in a while.  Stay tuned for information about upcoming shows, radio and writings. Call me! Thanks for stopping by.

Jeremy is 4”11 and a quarter, yes she includes the quarter – wouldn’t you? So, although she looks like she hasn’t gone through puberty from behind, she can still fit in a booster seat…comfortably. In fact, she should be able to fly for free considering she is the size of a 9-year-old girl.

In 2000 she sprung into her first set at the infamous Luggage Store and from that night on, comedy was in her blood. Jeremy knew she was in for quite a ride even if she can’t even reach the 5ft mark to get on the ride itself. She quickly made a name for herself by delving into subjects that reflect a special insight about her life and the world around her. Although she looks innocent her comedy is kind of like a mix of Bob Saget and Bart Simpson but with a really pretty lip-gloss.
In San Francisco she became a regular at comedy clubs in the area. She was also asked to warm up the crowd for the San Jose’s Cinequest Film festival two years in a row. With her comedy partner Jeff Kreisler, she produced Comic Fusion which showcased the best in Comedy and music as well as her own comedy showcases called Audible Candy. These events showcased the best rising talent of the Bay Area comedy scene while giving her valuable stage time. One night on the way to a San Francisco comedy show she couldn’t find any parking so she just kept driving south and came to LA.
Once there she became a regular host at the world famous Hollywood Improv and has hosted numerous shows around town, been featured on CMT-Top 40 Done Me Wrong Songs and appeared on The Tonight Show with Jay Leno (for 30 really long seconds). In addition, she has been on numerous radio programs such as National Lampoon Radio and The Damage Report. Last year saw Jeremy on a west coast comedy tour called “Nice Jewish Girls Gone Bad”. She currently moonlights as a makeup artist and is currently writing a book.

And yes, Jeremy is her real name. No, her parents didn’t want a boy – they just liked it. Still, with this name, any time Jeremy calls the bank she get sent directly to the fraud department and people think because she is female that she spells her name with an ‘ie’.