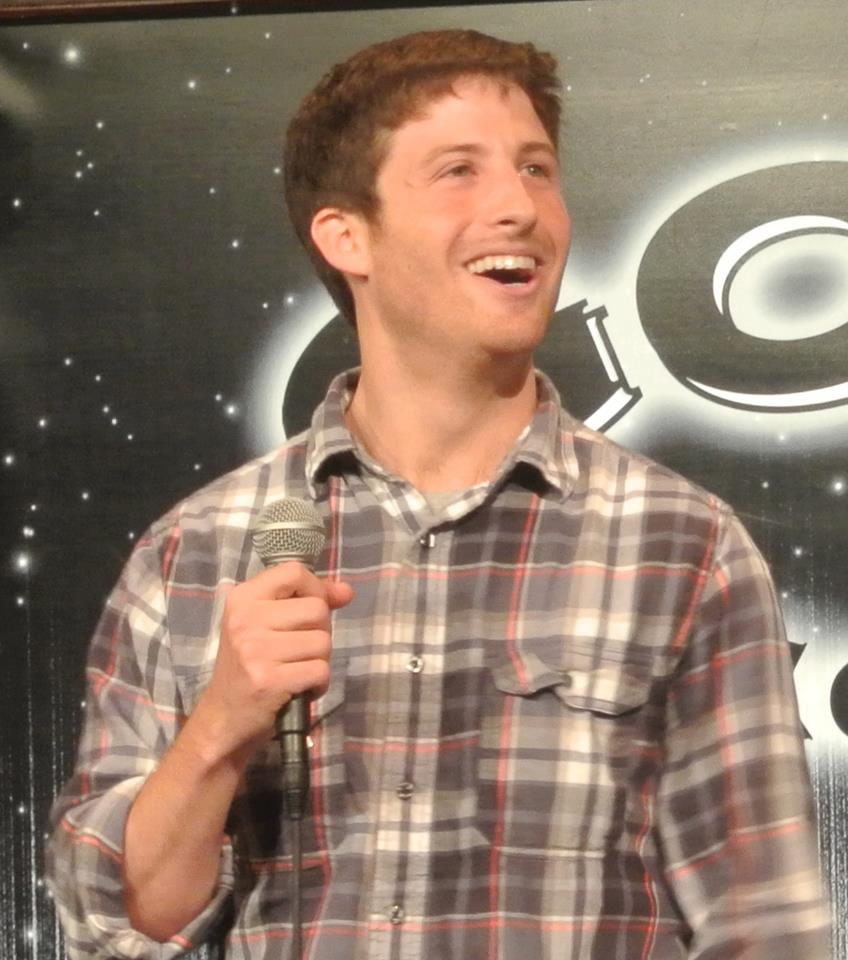 Jeremy, originally from the heart of Nashville, TN, is a 27 year old Jew who has an extreme passion for sharing happiness with other people. Since quitting his marketing job in Dallas and moving to NYC in 2011, he has taken the comedy world by storm (in his own words), and has performed at clubs all over the city including Gotham, Carolines, The Stand, Broadway, NYCC, Eastville, and pretty much any other place, other than the Comedy Cellar, that you could name. He has produced and headlined shows at The Producer’s Club, Eastville, The Stand, Slightly Oliver (a gastro pub in the upper west side), The Joker’s Wild (New Haven), and now runs a show called “Country Time Comedy” at Brother Jimmy’s in Union Square featuring the best comics from around the country. He has been featured at Gotham Comedy Club 5 times and has been seen on Inside West Coast Customs on the Discovery Channel (TV credit, check!). Jeremy writes for thecollegetownlife.com, dailypregame.com, and he’s even been featured on ESPN.com and MLB.com. Check out his upcoming shows tab on the homepage to find out where to see him live. For bookings and other questions you might have, go to the “contact me” page and shoot him as many email messages as your heart desires. He’s going to stop using the third person now. Have a lovely day!