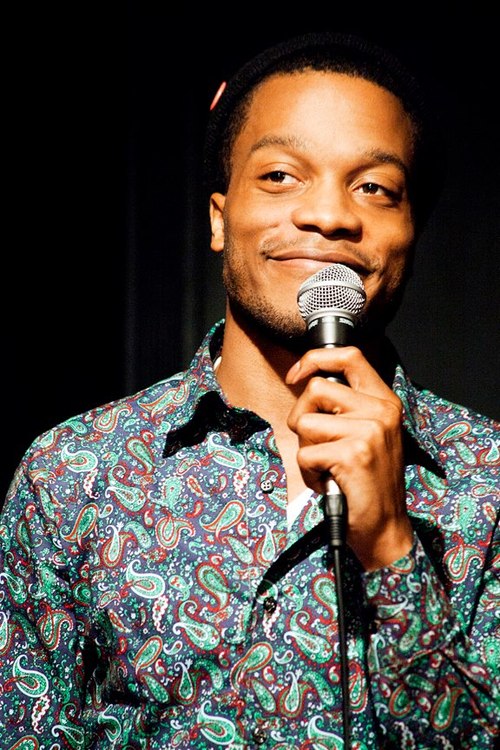 Jermaine Fowler moved to NYC from his hometown in Maryland to become a male stripper dubbed “Lil’ Hand Grenade”. After an accident onstage involving hot body oil and a jumprope (lawsuit pending) he decided to try comedy. Before building a buzz with stand-up, Jermaine was featured in promos for McDonalds, Sobe, and Sports Illustrated. He was one of Backstage Magazine’s “30 Actors on the Brink of Stardom”, and has a few viral sketches on YouTube which have garnered him some TV pilot deals. Last year, he was one of the New Faces at the Montreal Comedy Festival and was invited back this year to tape Funny as Hell for HBO. You can catch him touring nationally with College Humor and Comedy Central on Campus. And you can watch him on MTV2’s Guy Code and Guy Court premiering this November. Just 25 years old, Jermaine is one of New York City’s up and coming superstars.