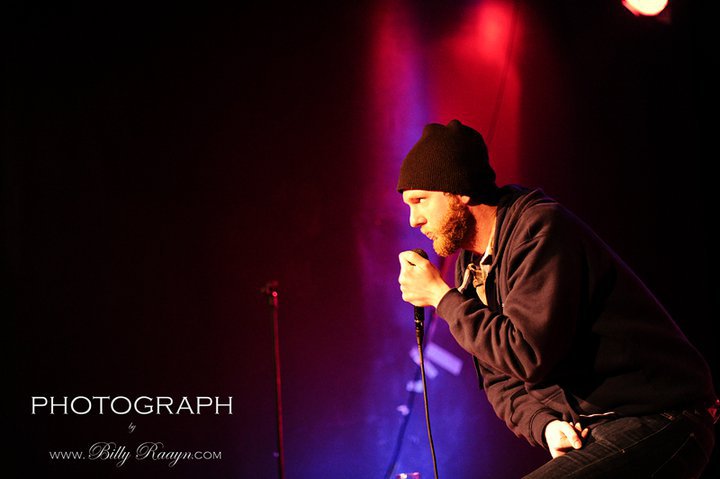 I am Jerry. I live in a college town in Connecticut. I wish I could hang out with Batman. I hope that as I grow fatter doctors can siphon my fat out and feed the hungry.

Jerry Morgan has been performing all over the east coast at a variety of stages and venues. His style, described as “Smart..heady” is like a mixing anxiety, observation and self deprecation into a blender; introspection in story form.

He performs and co-promotes a monthly comedy series in New Haven, CT called Fistful of Jokes. He is also a member of the comedy troupe The Original Black Jews of Japan.