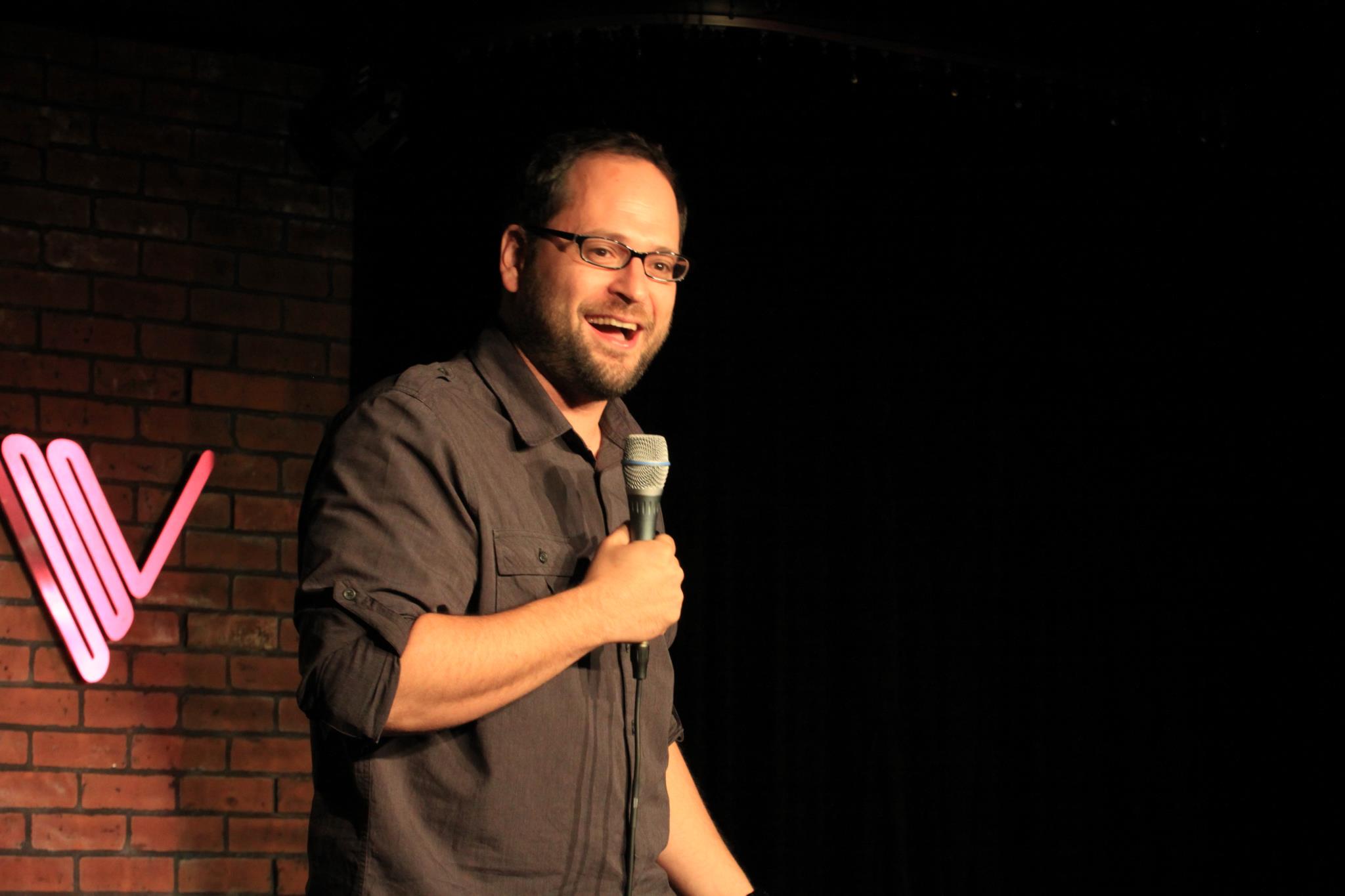 Jerry Rocha is one of the hottest comics on the scene, constantly on tour and leaving a trail of busted guts and broken hearts in his wake. Well not really, but he has been a featured performer on SiTV, The Latino Laugh Festival, was the subject of a half-hour documentary on the Travel Channel, and was a Semi-Finalist on Season 7 of Last Comic Standing on NBC. He has worked at comedy clubs all over the country, and is now living in L.A., if that doesn’t work out, he’ll move back in with his Mom in Texas. His routine is all over the map, and he is able to make light of any subject, making people laugh at things they normally wouldn’t, and also making them laugh at the easiest target… himself.

Let’s take you back to the heart of Dallas, Tx. where it all began with a four year-old boy, and a dream (and an Uncle’s finger that was far too close to be considered legal). A dream that centered around the only joy that boy had, making the people he loved laugh. Of course like all dreams that live in the heart, taking those first steps were always the toughest, and like any are you still reading this shit? What the fuck is wrong with you? You can’t be that ugly and alone to give that much of a fuck about those first few sentences that you had keep on reading. I really hope that you didn’t lock a crying child in a closet so that you could better pay attention to this meaningless full-of-myself horseshit. If you are here, know that I love you, and that is all that matters… all that will ever matter. I hope to see you when I am in a town within a reasonable drive from where you live, and when that happens, feel free to lock that annoying fuck anywhere you want.