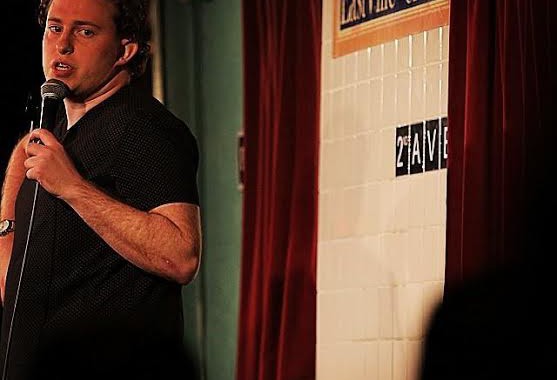 Jesse Eigner is a NYC based comic who has performed all around the city including Gotham Comedy Club, Broadway Comedy Club, New York Comedy Club and the Stand NYC.

Jesse was born and raised in Hillsdale, New Jersey. He attended the University of Massachusetts Amherst, where he was given the nickname Jeigs, and graduated in 2012 with a B.A. in Political Science.