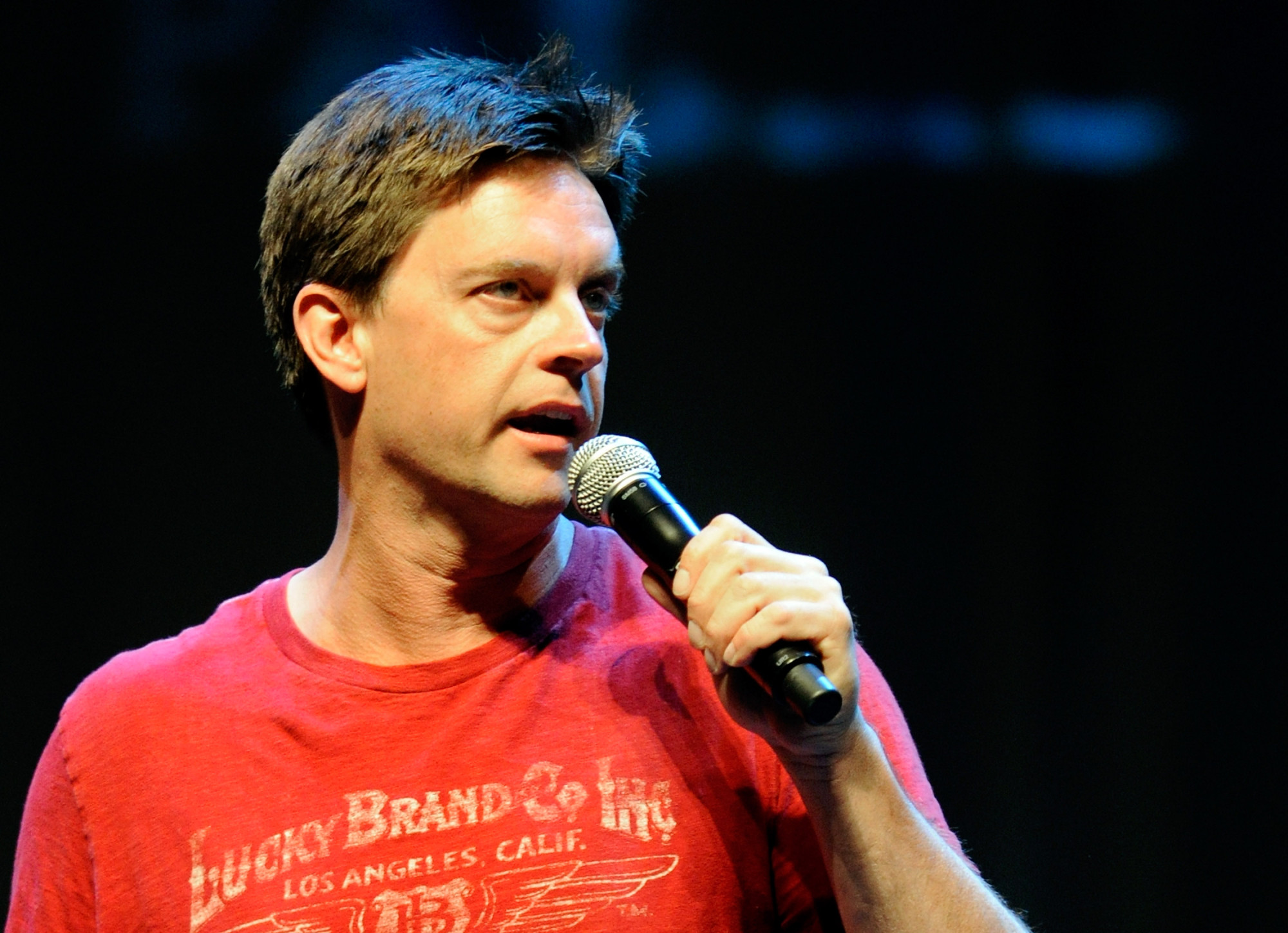 With over 20 years of stand-up comedy experience, Jim Breuer remains one of today’s top entertainers and continues to win over audiences with his off-the-wall humor and lovable personality. Named one of Comedy Central’s 100 Greatest Stand-Ups of All Time, Breuer is one of the most recognizable comedians in the business, known for his charismatic stage antics, dead-on impressions, and family-friendly stand-up. In addition to keeping busy on his current comedy tour, Breuer can be heard on his weekly Sirius/XM Radio show “Fridays with Breuer,” featuring guests such as Jerry Seinfeld, Bill Cosby, Chris Rock, Dennis Leary, and Jeff Foxworthy.

Even as a young student at Valley Stream Central High School in Long Island, NY, Breuer knew he wanted to be a stand-up comedian. After spending several years working comedy clubs across the country, Breuer settled in as a regular on the New York comedy club circuit. After being in New York for only seven months, Breuer landed a gig on the nationally syndicated show,”Uptown Comedy Club,” where he spent two seasons. Later he appeared on ABC’s “Home Improvement” starring funny man Tim Allen, before making his big break which came in 1995 when he joined the cast of NBC’s legendary “Saturday Night Live.” During his four years on “SNL,” Breuer quickly became a fan-favorite for his original character “Goat Boy” and his dead-on impressions of actor Joe Pesci.

Following his success on “SNL,” Breuer starred alongside Dave Chappelle in the cult favorite film “Half Baked.” He has since appeared in the popular films “Zookeeper,” “Dick,” “Titan A.E.” and “Beer League.” On the small screen, Breuer hosted MTV’s popular “Beach House” and VH1’s “Web Junk 20.” His other television appearances include “Late Night with Conan O’Brien,” “The Daily Show with Jon Stewart,” “The Late Late Show with Craig Ferguson,” “Jimmy Kimmel Live,” “Late Night with Jimmy Fallon,” and “The Marriage Ref.” Breuer is also a frequent guest on the Howard Stern Show.

In 2008, Breuer set out for his “Breuniversity Tour” with his 85-year-old father and a film crew. The footage that was captured blended together to create “The Jim Breuer Road Journals,” which showcased what life is like on the road with a comedian and his father. Videos from that tour also sparked the making of his documentary “More Than Me,” which was shown at the 2009 Montreal Film Festival. In July of 2009, Breuer’s one-hour Comedy Central special “Let’s Clear the Air” premiered with hilarious topics that included what “success” really is, his SNL days and life with his elderly parents, his wife and his three daughters. In 2011, Breuer embarked on a national tour with three of the country’s top comedians, Dave Attell, Bill Burr, and Jim Norton, for “The Anti-Social Network” tour. That same year, Breuer’s acclaimed autobiography, “I’m Not High: (But I’ve Got a Lot of Crazy Stories about Life as a Goat Boy, a Dad, and a Spiritual Warrior),” was released on paperback. In the memoir, Breuer sheds light on his early struggles, his rise to fame and the many lessons he’s learned along in an extremely funny, yet personal and touching way that fans have never seen before. Most recently, Breuer taped his latest one hour comedy special “And Laughter for All” at the Gramercy Theatre in New York, New York.

Throughout the years, Breuer has supported various charities through his comedy, including the Chris Farley Foundation,MusiCares, his local police and fire departments and more. Breuer currently resides in New Jersey where he enjoys spending time with his family, playing pick-up games of baseball, softball and wiffle ball and watching the NY Mets.