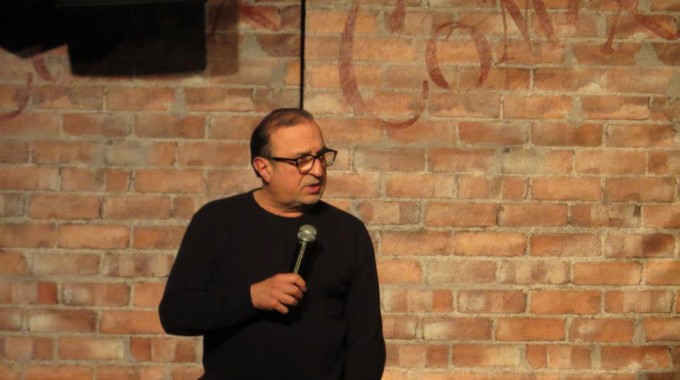 What does he serve-up that’s so special? Side-splitting comedy and full-on, fascinating hypnosis for a stage show that keeps the audiences amused and bemused. It’s comic hypnotism at its best, hilarious and always unique because the stars of the show are actually you, your friends and your co-workers! Jim Spinnato takes the lead, but it’s the audience volunteers who provide the action and the laughs! To some, Spinnato’s the medium. To most, he’s the extra large!

For more than 20 years, Jim Spinnato has been appearing at comedy clubs, casinos, community programs, corporate events and stage shows. Everything from G-Rated to R-Rated, to customized comedy-hypnosis shows for big parties and events.

When was the last time you were amazed and engaged by a fun and exciting on-stage performer? See for yourself how fascinating stage hypnosis can be. Jim will keep you guessing and, together with audience members, will definitely keep you laughing.