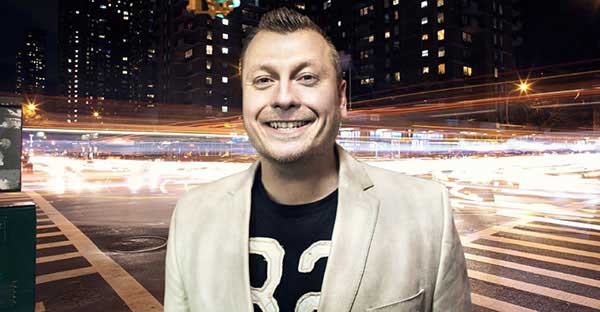 Back in April of 2014, Big Top PRess published his first book, entitled Follow That Car! “A Cabbie’s Guide To Conquering Fears, Achieving Dreams, And Finding A Public Restroom.”  If you like reading at a third grade level, you will love this book.

Besides the stand up and being an author Jimmy Failla is also the lead writer and creative director for A-List Comedy, and national comedy serve that provides topical humor to over two hundred radio stations every single day. Jimmy also has a podcast called “Off The Meter and has been downloaded over One Million times around the world and is currently serving as a national spokesperson and mascot for Filipps Mobile. He’s clearly not the biggest name in show business but he’s doing pretty good for a guy with a community college education.