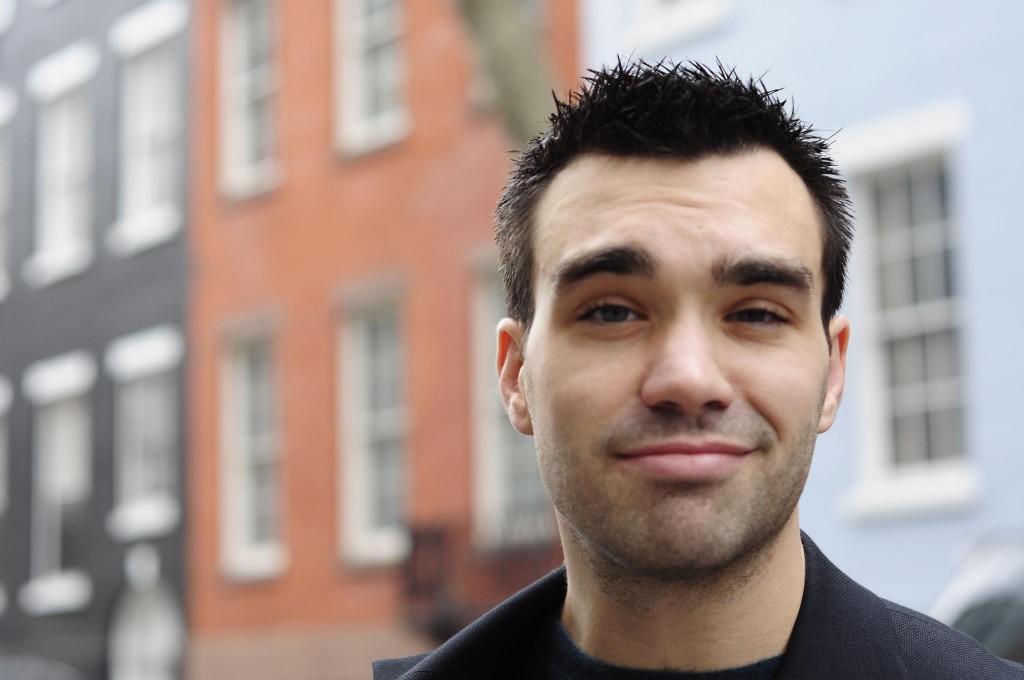 Chosen College Comedian of the Year at the Las Vegas Comedy Festival, Joe Larson was also nominated as best up-and-coming comedian at NYC’s MAC awards and was a finalist in the prestigious Johnny Carson Great American Comedy Festival. You may have heard him on the nationally syndicated radio show “Bob and Tom.” or seen him on the Tonight Show’s Laugh Squad, the Speed Channel and in the film “Stand-Up 360. Joe performs nightly at all the best comedy clubs in New York City. He can be seen at the Tribeca Comedy Lounge, Greenwich Village Comedy Club, Comic Strip Live, Broadway Comedy Club. He’s one of the rising talents in the comedy scene in the New York City.

P.S. This is all to say Joe was funny a lot of times in the past and if you buy a ticket to see him perform he will do his damnedest to be funny for you again.