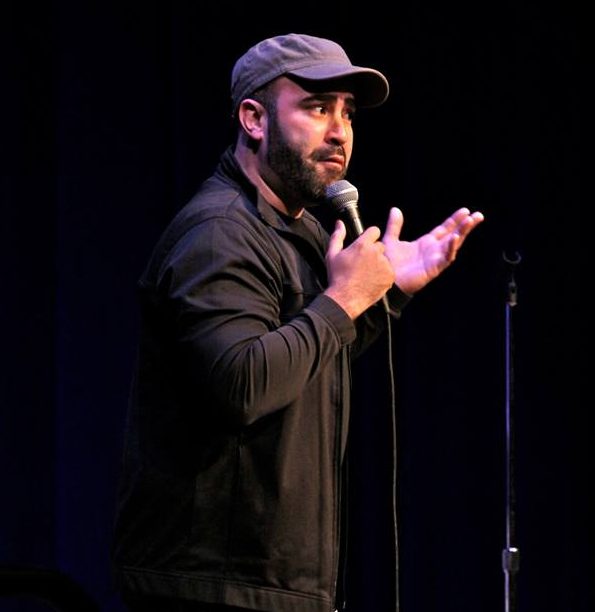 Joe Narvaez has emerged as a very talented and refreshing new act in New York City. His sharp-tongued style of performances and quick-witted comments, have helped him make his mark on the New York Comedy scene.

He also regularly performs at many New York City comedy clubs such as Stand Up NY, NY Comedy Club, Gotham Comedy Club and Carolines on Broadway. Overseas Joe has performed at the Comedy Cafe in Amsterdam, Netherlands.

Joe would like to thank his family for all his twisted thoughts and his friends and loved ones for all the support that has driven him to be who he is each and every day.

Come join him for a soft drink and have some laughs at a comedy club near you, so you can forget about everyday life and really get a glimpse of what goes on in his warped head.