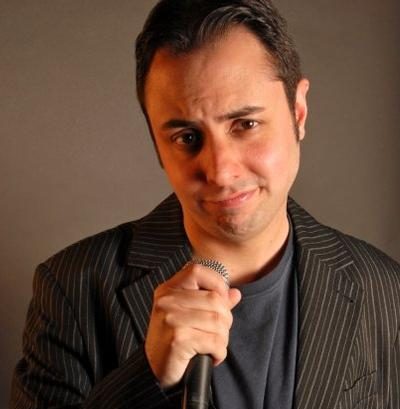 From Long Island, Joe Pontillo performs all over the tri state area. He has appeared recently in a local NY1 weather commercial as well as on the Independent Film Channel.  Joe also writes, directs and co-stars in his own web series revolving around a comedic villain Hank E. Vadooer www.Hankisevil.com.  He has appeared in Newsday, the New York Times and the New York Post…all for mostly comedic reasons.