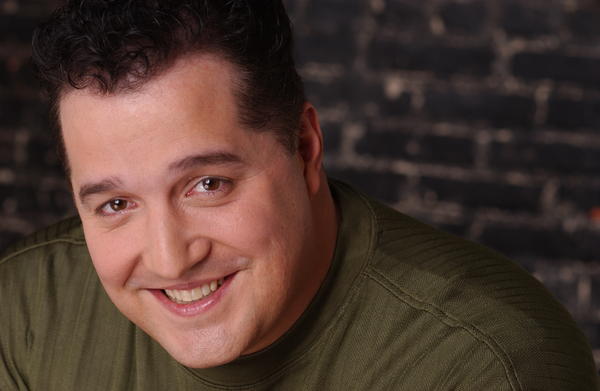 When Joe Starr headlines casinos, nightclubs and theaters across America and Canada, he brings with him twenty years of experience and a healthy respect for show biz history. The grandson of a vaudeville performer, Starr has opened for Jay Leno, Father Guido Sarducci, Soupy Sales and Robert Klein. His standup has been featured in the New York City Underground Comedy Festival, San Antonio’s Latino Laugh Festival, the Amsterdam Comedy Festival and he is a favorite at Montreal’s Just For Laughs Comedy Festival, the world’s largest comedy festival, having been invited to perform in that most prestigious gathering five times. Starr’s standup combines storytelling and jokes with precise physical humor, all infused with modern sensibilities. It’s a winning formula that has been featured on such diverse showcases as “Premium Blend” on Comedy Central and “Comedy Factory” on Dutch television’s Nederland 1 channel. Acting is a natural progression for Starr. He has appeared in the Oliver Stone-directed “World Trade Center”, ESPN’s award winning mini-series “The Bronx is Burning,” NATIONAL LAMPOON’S “Dirty Movie”, Comedy Central’s new series “Important Things with Demetri Martin” and just wrapped on two new film project: “Date Night” with Steve Carell and Tina Fey and “The Adventures of Tintin: Secret of the Unicorn”, directed by Steven Spielberg. “My list of influences starts with Chaplin and ends when television went to color,” says Starr. “I’m proud that, in a world of fads and flavors of the month, fans tell me I remind them a bit of Lou Costello or Jack Benny or Jackie Gleason. It’s intentional.” Joe Starr’s instantly recognizable face and a style that melds old and new make him at once singular, uncommon, familiar and unique. It’s intentional.