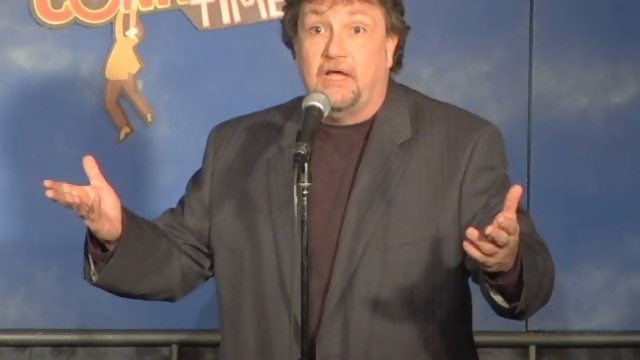 Joey Gaynor is a stand up comedian and actor from the great state of New Jersey,  who began his stand up career in the mid ’70s and t he was doing television shows like ABC’s FRIDAYS the west coast answer to Saturday Night Live. It was there he cemented his friendship with one of his mentors, Andy Kaufman.  In 1983 Richard Pryor took joey under his wing having him as his opening act for countless sold out shows in Hollywood where Joey says, “I got the best damn tutoring you could ever have, Every night after the shows he would sit down with me and talk to me about what I was doing, and more importantly WHY and hoe I should try this or that. I feel so Blessed to have had a relationship like that with my idol.”    Over the years Joey has worked in film and television with the likes of Leslie Neilson, Paul Sorvino, Thora Birch and the late great Jonathan Winters.  Joey also co-starred in what is now a cult classic “COMEDY’S DIRTIEST DOZEN” with Chris Rock, Tim Allen and the late great Bill Hicks.   He also was one of Robert Townsend’s “ORIGINAL PARTNERS IN CRIME” for HBO and guest starred on “HOUSE”, “E.R.” and in the movie “THE FIVE HEARTBEATS”.

Joey was also one of the driving forces behind Troma Films Cult CLassic “FEROCIOUS FEMALE FREEDOM FIGHTERS” which Blockbuster rated five stars and called it “Even funnier than “What’s up Tiger Lily”.  After a much needed hiatus, Joey is back and rocking audiences once again.