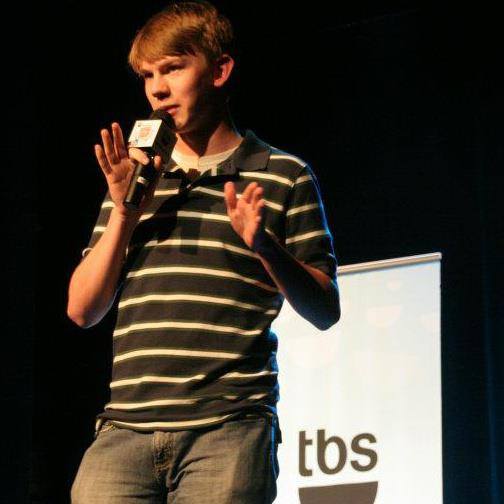 Joey Rasmus started his performing career at the age of seven. He became jaded when his parents spent all of his earnings from acting so he took up standup comedy as a freshman at The University of North Carolina at Chapel Hill. After three years in the business he became a regular at several Manhattan comedy clubs. Once he graduates from Carolina he will be back in New York performing standup and working on the production of his new musical, The Bipartisan.