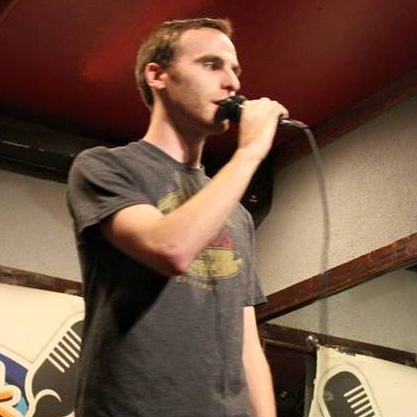 John Donovan is a small pale comedian from New York.  He has performed at comedy clubs such as Greenwich Village Comedy Club, Broadway Comedy Club, The Stand NYC, and failing dive bars all over NYC.  John’s humor is a combination of observation, self-deprecation, and self-loathing.  He hosts a weekly (ish) podcast called “Please Don’t Listen” where he is joined by other NYC comics or anybody else that can hold an interesting conversation.  When he’s not making people laugh, he’s nervously wondering why people are not laughing.