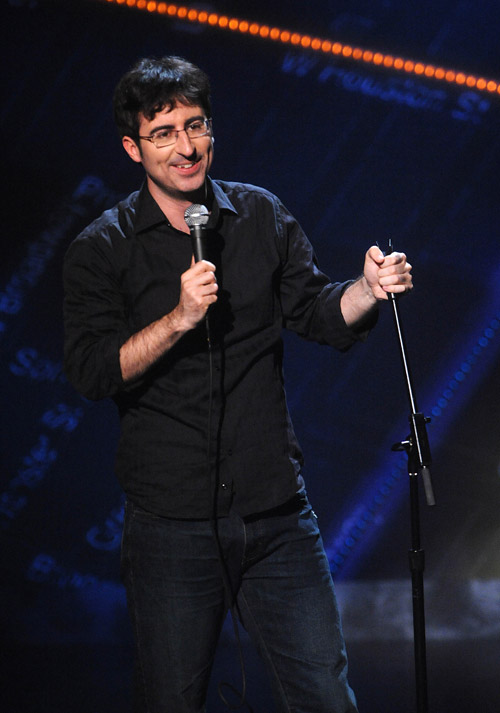 John Oliver is an outstanding writer and stand up comedian. In 2006, John landed one of the most sought-after positions in comedy when he was hired as a writer and on-air correspondent for Comedy Central’s The Daily Show with Jon Stewart. John became one of the core correspondents on the show, garnering him millions of fans across the country. In 2008, he wrote and starred in his first one-hour stand up comedy special entitled Terrifying Times, which is available on DVD. In 2010, John began hosting his own series on Comedy Central, entitled John Oliver’s New York Stand Up Show, where John performs stand up and features some of the top stand up comedians in the country. Thus far, the show has run for three successful seasons. John has won multiple Emmy and Writers Guild of America Awards for his work writing The Daily Show with Jon Stewart. Currently, John and writing partner Andy Zaltzman co-write and star in The Bugle, which is a satirical news podcast. John and Andy also co-created and hosted Political Animal, which aired on BBC Radio 4. John tours as a stand up comedian to clubs and colleges across the United States and England.