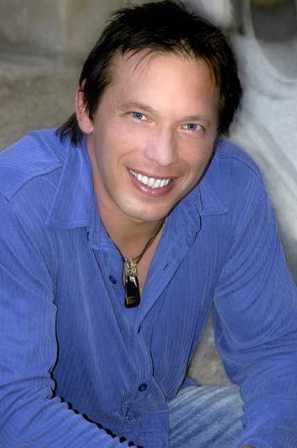 Johnny Watson A lot of comedians exaggerate about themselves when telling jokes. When Johnny Watson tells a joke about himself, his family, and his upbringing, no exaggeration is necessary. Watson, a white kid living in a series of black and Hispanic neighborhoods while growing up in New Jersey with two brothers and two sisters, couldn’t fight, so he told jokes to survive. And he’s still telling jokes to his legions of fans throughout the United States. And most of those (real) bits are about his family – “my father was a heroin addict and all my mother did was watch TV and smoke cigarettes”; or his upbringing in poor neighborhoods – “I was the poor kid on free lunch who always got my balls busted so since I couldn’t really fight, I had to be funny.” So funny that he was voted funniest and best story teller in grammar school and in high school. Turned out the “high school honor” was his only honor. Johnny graduated LAST in his class. His grandmother implored him to become a comedian because “you can’t do anything else right.” Watson started drinking when he was five years old and kept on going until high school. “I was burned out from drinking by the time I got to high school, so I became the designated driver before they had designated drivers,” he says.

After briefly attending college in California, Johnny joined the Navy. Once he got out, he turned to comedy as a full-time profession. Watson has appeared throughout the United States at many of the biggest clubs, including The Laugh Factory in New York City and The Comedy Store in Los Angeles. He has also been in a host of TV, film and theater productions and does corporate engagements as well. When he is not on stage, Watson plays whiffle ball, cribbage and does other “exciting things.”