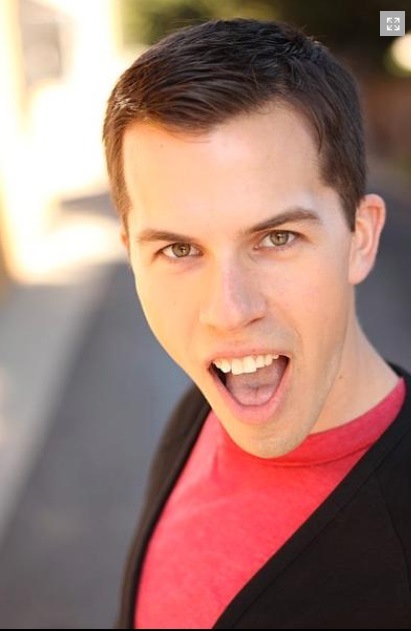 Physical, young, confident and awkward. Jon is a great comedian and doing very well for himself. Comics around LA call him “Stand-Ups Rookie of The Year 2011”, and they also call him “Quadruple Threat”, because he can do 1. Standard Stand-Up Material, 2. Physical Act-Outs, 3. Crowd Work & 4. Alternative Comedy. You never know which style he feels like that night!

You can see Jon in commercials, the film “Wanted” in a heart-wrenching scene with Angelina Jolie, and at www.ThatGuyAndHisFriend.com, his sketch comedy group’s channel.