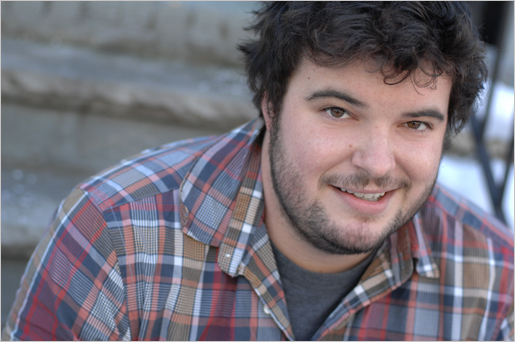 Jon Gabrus can next be seen in HBO’s “Muhammad Ali’s Greatest Fight” alongside Ben Walker; as the character ‘Gabrus’ in the Film “Flock of Dudes;” as the lead in the Yahoo Comedy “The Fuzz;” and in the SXSW breakout comedy “Awful Nice.” He has appeared on NBC’s “30 Rock” and has guest starred on ABC’s “Happy Endings.” Jon hosted MTV’s “The Substitute” for two seasons, the Comedy Central pilot “Highdeas” and his own show, “Gabrus on Rugby” for BBC-America. He can regularly be seen dispensing his comedic wit on MTV2’s hit shows “Guy Code,” and “Girl Code,” Fuse’s “Hoppus on Music” and History’s “I Love the 1880’s.” Jon has written for the Spike TV “Video Game Awards,” College Humor, ComedyCentral.com and recently sold two pilots to Comedy Central with himself and partner Justin Tyler starring. Jon can be seen performing weekly at the UCB theatre in LA with “Your F’d Up Family” or in his one man show “Black Out Drunk.”