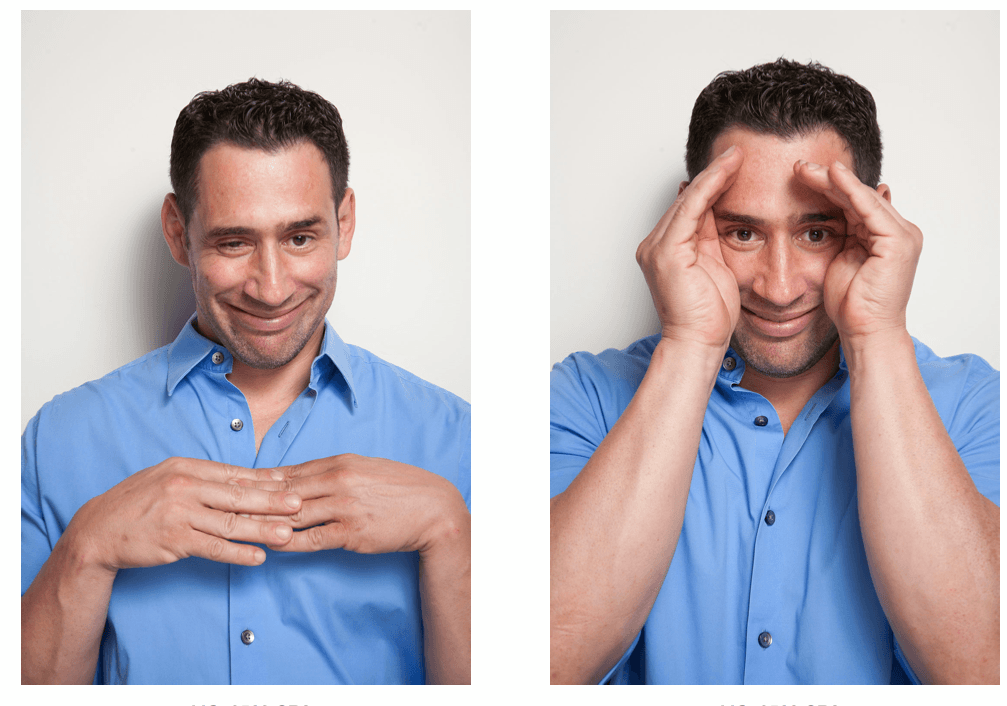 From improv and stand up comedy stages to red carpets, game shows, and radio for more than a decade, comedian and host Josh Nasar has been making people laugh. Josh got his first taste of the spotlight as Master of Ceremonies for Penn State Football making crowds of nearly 100,000 faithful follow him throughout the game.

Taking this special skill with him to hosting and comedy stages, Josh has performed to audiences internationally from Las Vegas’s Rio, Hilton, Riviera, Mandalay Bay, and Hard Rock hotels all the way to the Fringe Festival in Scotland.

His stand-up experiences, red carpets, game shows, and Groundlings improv training sets him apart from other comedians and hosts.