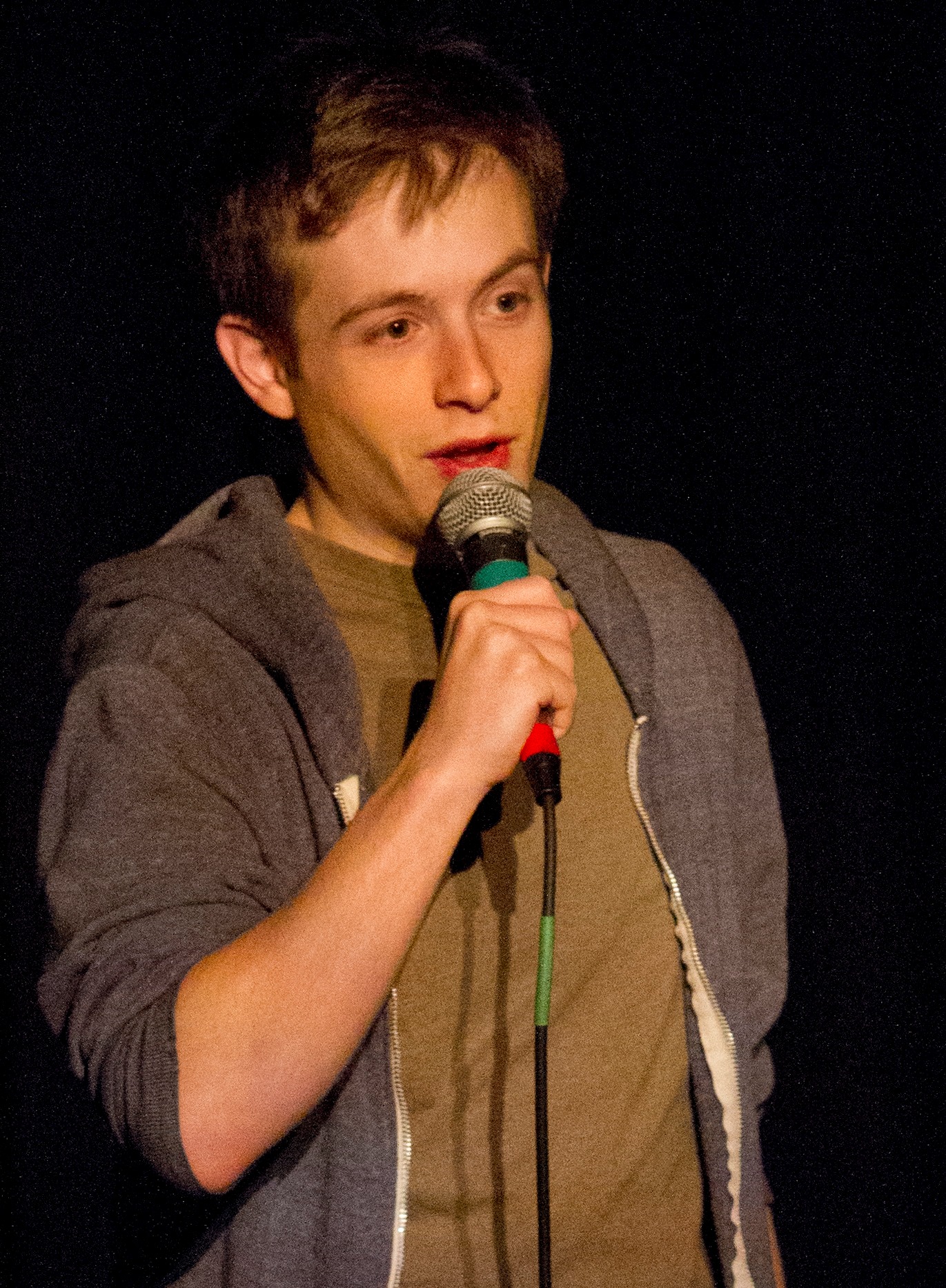 Josh Rabinowitz began performing stand-up comedy in Philadelphia while attending the University of Pennsylvania. Since graduating, he has moved to New York, has performed in the Breakout Artist Series in The New York Comedy Festival, and is touring with the Comedy Central Live On Campus Tour. He has appeared on “CollegeHumor Live,” “The Daily Show and Friends Show” at Comix Comedy Club, and was a semi-finalist in this year’s “NY’s Funniest Competition.” He has opened for Mike Birbiglia, Bo Burnham, John Mulaney, and Rhys Darby. Josh has been featured in Helium Comedy Club’s “Philly All-Stars Showcase,” and his writing has been featured nationally on CollegeHumor.com. This year, Josh can be seen in the 2nd season of LOUIE on FX.