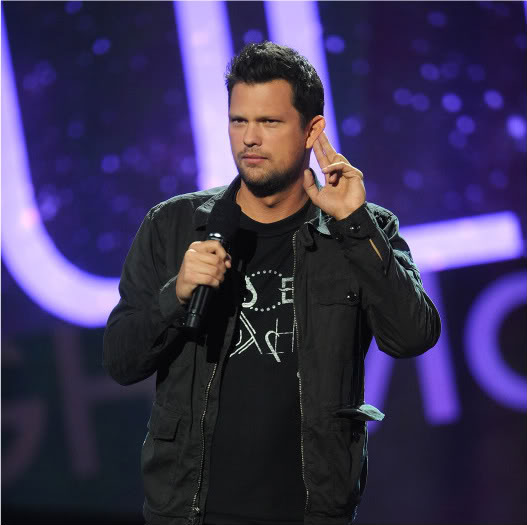 Julian McCullough is a very funny young man who has performed on Late Night with Jimmy Fallon, NPR’s This American Life, and starred in his own half hour special on Comedy Central. You can catch him every Saturday as host of TBS’ “Very Funny News” and on MTV2’s hit series Guy Code. He has contributed to countless pop culture talking head shows and has hosted three stand alone specials for VH1. He also has a 2 bedroom apartment and really nice sheets.