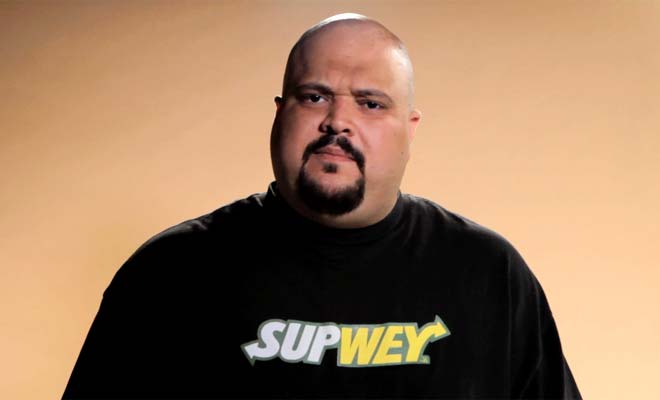 Julio Gonzalez was a comedian before he even knew it. He was always the funny guy where ever he went. Always trying to make people laugh no matter where he was, be it the back yard party or the grocery store. He was a regular at the comedy clubs not as a comedian but as a fan of comedy. At a company party he sat at a table of all women and had them laughing the entire time. They told him he should be a comedian and he thought: Hey, now there’s an idea!

Still considered new to the comedy world, Julio has built a following with his stage presence, jokes and funny face. Julio’s comedy is based on his experiences from people reminding him he’s fat, to relationships and just having fun with life. He has created a fan base in Los Angeles County, Orange County, Ventura County, Texas, Arizona and Minnesota. His goal is to make everyone laugh. And become famouser!