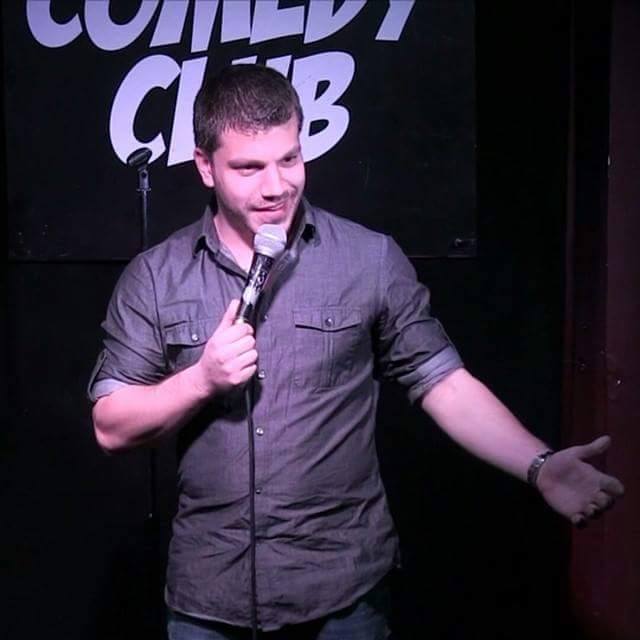 Justin Watts is familiar with people assuming that he’s another dumb Long Island meathead. He enjoys using his comedy to turn that assumption upside down with his sharp observations about everything from dating, to psychedelic drugs, and Batman’s trouble letting go. Justin’s likability and curveball punchlines have made him a familiar face at Greenwich Village Comedy Club, Broadway Comedy Club in NYC, and Governor’s Comedy Club on Long Island, among others. He also co-hosts the Kabin Fever open mic, one of the hottest mics in NYC, on Wednesday nights at Kabin Bar and Lounge in the Lower East Side, where he also produces a free monthly comedy show.