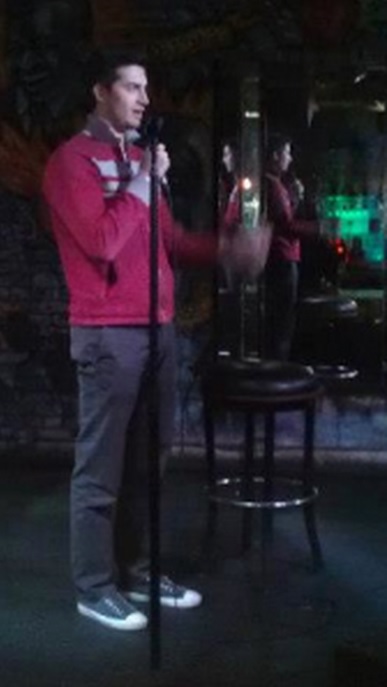 Adam Bloom is a writer, comic and attorney in Los Angeles. He grew up in Washington D.C. where he, like everyone else, became interested in politics. After college, Adam worked for the Dick Gephardt presidential campaign, lost, worked for the Kerry-Edwards presidential campaign, lost, decided not to work on another campaign unless his name was on the ballot, went to law school, joined a large law firm and, having achieved mediocrity, decided to pursue his true passion of complaining to strangers by writing and performing comedy. His work has appeared on The Gist, Someecards, Nerve and ThoughtCatalog, among others. He agrees the “K.” is a bit much, but he once got teased about it by Chuck Schumer and after that there was no way he was giving it up.