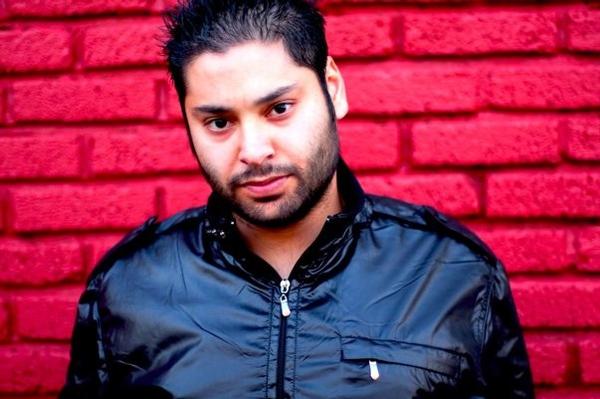 Kabir “Kabeezy” Singh is one of the fastest rising Stand-Up Comedians in the USA headlining nights at some of the most famous clubs in California including the Hollywood Improv, Hollywood Laugh Factory, Long Beach Laugh Factory, SF Punchline, SF Cobbs, and selling out many other clubs all over America. Kabir has also opened and shared the stage with some of the biggest Stand-Up Comedians in the world including Dave Chappelle, Dane Cook, Bill Burr, Russell Peters and has also been seen touring on the “BFF” Tour with Jo Koy and Anjelah Johnson.

Kabir’s highly anticipated tour all through Europe and India kicked off in September, 2012 and has included seven sold out shows in the U.K. including Glasgow, Birmingham and six shows in Bombay, India with more to come.

Kabir has been called “The Next Big Indian Comedian” by India West, and has been called “One of the must see Stand-Up Comedians in the U.S.” by TV Asia. Kabir’s energy, in-your- face attitude mixed with clever material and the love to please and crowd anywhere has grown him a monster fan base in a few short years, and is a must see any chance you get!

Kabir “Kabeezy” Singh will also be making his national stand up comedy debut on the Starz Network in September of 2013.