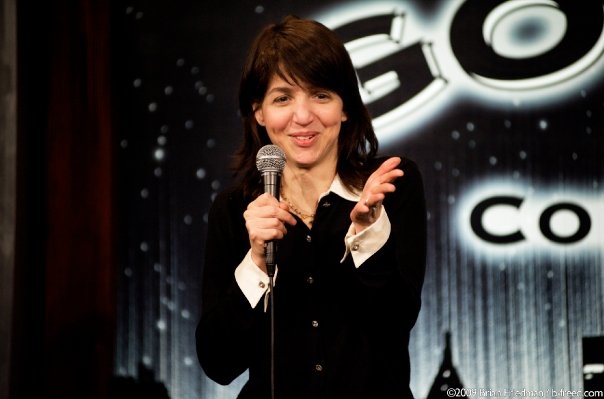 I grew up in New York City and then went to Harvard University, where I was the only person I knew who had a TV set in her dorm room (relax, it was black and white and cost fifty dollars). I majored in European history, and spent my summers and free time interning for politicians, museums, and non-profit development organizations.This all prepared me for: you guessed it, a job as a paralegal in a white shoe law firm.

There, I never saw the inside of a courtroom and instead spent seventy hours a week, stapling, collating and proofreading.

I was terrible at all of these things.

I was certain I would never work in a place like this again.

Despite this, I remained optimistic. A fan of LA Law (for those of you who are still confused by the black and white TV reference, this was a TV show), I went to law school at the University of Minnesota. They chose me for my brown hair—I was considered diverse. I chose them for their proximity to some of our nation’s best malls.

After law school, ever hopeful, I started as an associate at another upscale law firm where I worked seventy hours a week stapling collating and proofreading. I was down, but not for long. As luck would have it, I got the opportunity to clerk for a federal district judge. This was the closest to LA Law I would ever get, and I knew it.

When the job ended I made the obvious and predictable transition: I became a comedian.

It was exciting and horrifying at the same time, and remains that way. I have had the opportunity to perform all over the country, sometimes in other countries, (if you count Canada as another country), and with some frequency at just about every club in New York and am currently a regular at Gotham and The Comic Strip. I am frequently on Comedy Central, and was a regular panelist on Can You Tell, an ill-fated game show on The Oxygen Network. I’ve been on VH1, Court TV and USA networks. I have performed at the Friars’ Club, the Kennedy Center, the HBO Comedy Festival in Aspen twice (I even had a deal with HBO, but that fizzled—see, I told you it could be horrifying)

During all of this, I fell in love with my husband. We got married and we have two kids. We also have anywhere between one and three hermit crabs—they apparently die. And a fish.

The kids, the crabs and the fish require my presence at home. I can’t run around the country making people laugh all the time. Instead, I started to write. A novel seemed easier than a poem. And so I wrote Following Polly.