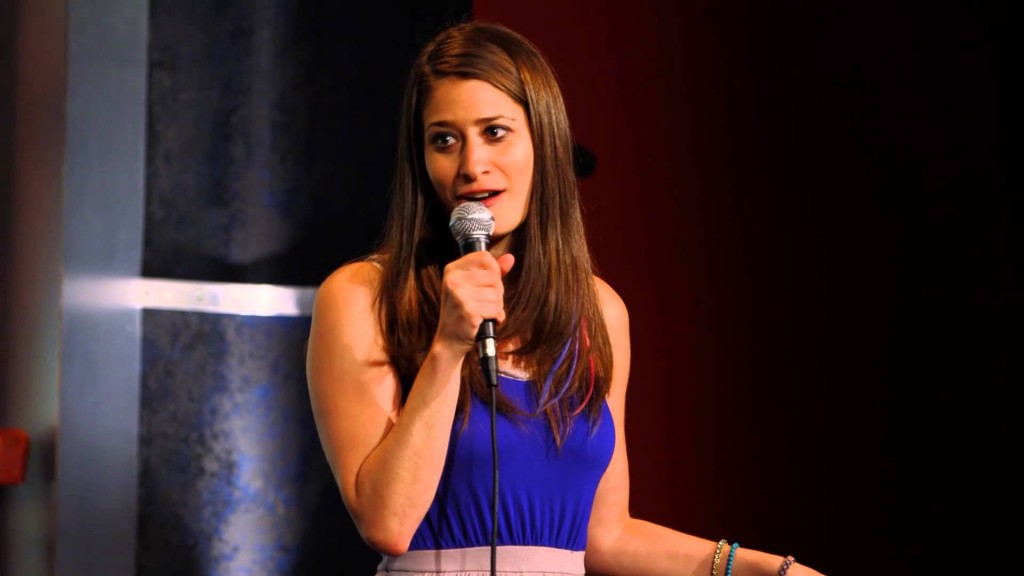 Kate Wolff is a stand-up comedian who was on Tru Tv’s hit TV series, “World’s Dumbest”, The Bethenny Show on FOX, and NickMom’s Night Out on Nickelodeon.