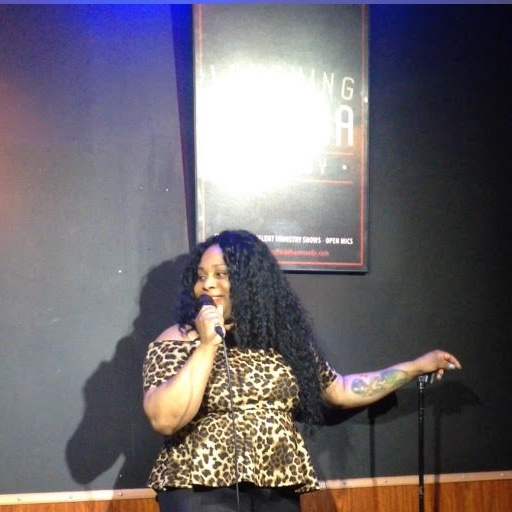 Goddess Queen Sister Katrina Goodlett is a Black Transgender Woman of Color who is also the EP/Host of The Kitty Bella Show on Blog Talk Radio. Katrina a content creator & social commentator, loves asking tough questions, building brands and creating campaigns. Katrina loves empowering her people and The Kitty Bella Show has proven to be a safe, affirming, loving space for the most marginalized in the LGBT community. Katrina born & raised in NYC has a Degree in English & background in broadcast journalism. Katrina has worked in government service for over a decade and is building her brand of empowerment one step at a time. Katrina is currently working on a stage routine which will include satirical comedy that finds irony and nuance in the everyday issues Trans folk face. Katrina strongly believes the voices and actual lived experiences of Transfolk need to be heard. Katrina loves watching basketball and traveling. Katrina created the empowerment campaign #tgirlsrock in 2013 to raise the visibility and to empower TransFolk thru clothing. Katrina serves on the Leadership Team of The TWOCC. Katrina a vocal advocate on centering the narratives of black trans women has moderated & participated in panels, workshops and has been featured on MTV.com, PIX11 Morning News, The Feminist Wire, The Root, Huff Post just to name a few. Katrina was recently named a TRANS 100 2015 Honoree. Katrina strongly believes in sisterhood and collective economics.